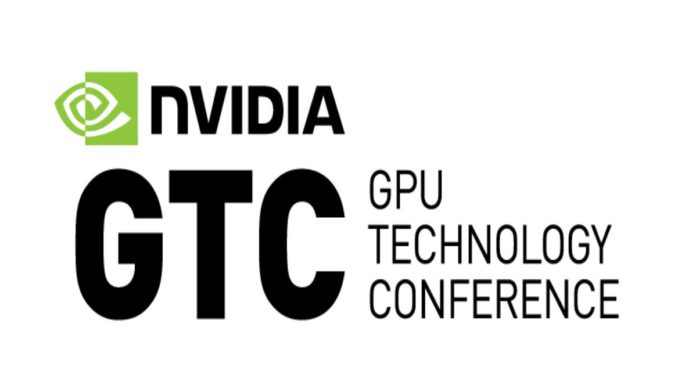 Nvidia GTC 2022 began on March 21 and ended on March 24. Highlights of the event were CEO Jensen Huang’s keynote address on AI advancements, Omniverse, GPU for data centers, etc. Huang’s digital avatar, dressed like him, made several appearances throughout the speech.

Following are the major announcements:

Nvidia launched seven new GPUs for laptops and desktops based on Nvidia Ampere architecture, including third-gen Tensor Cores, second-gen RT cores, and CUDA Cores. The announced GPUs include RTX A500, Nvidia RTX A5500, RTX A2000 8GB, RTX A3000 12GB, RTX A1000, and RTX A4500. The Nvidia RTX A5500 desktop GPUs are already available through select channel partners from March 23. The GPU will be launched globally by the second quarter of the year.

One of the new launches at the Nvidia SPRING 2022 GPO technology conference was a new AI tool for its DRIVE Sim. This unique technology can accurately reconstruct and modify real driving scenarios, which have been possible because of Nvidia’S research breakthroughs such as omniverse platforms and drive maps. According to the demonstration by Jensen Haung, the founder and CEO of Nvidia, the tool will enable developers to test driving scenarios with rapid iteration. The system uses LIDAR, camera, and vehicle data from real-world driving scenarios to reproduce incidents that improve the training of autonomous vehicle systems.

Eos supercomputer is based on DGX H100, the fourth-generation DGX system (also launched at the same event) and is powered by octuple NVLink-connected H100 GPUs. Eos will contain 18 32-DGX H100 Pods for 576 DGX H100 systems; 4,608 H100 GPUs; 500 Quantum-2 InfiniBand switches; and 360 NVLink switches. It will offer an incredible 18 exaflops of AI performance, and Nvidia expects it to be the world’s fastest AI supercomputer when it’s deployed.

The Accelerated digital twins’ platform consists of the Modulus AI framework for developing physics-machine learning neural network models and Nvidia Omniverse 3D virtual world simulation platform. It can create interactive AI simulations in real-time. This platform can accurately reflect the real world and accelerate simulations like computational fluid dynamics up to 10,000 times faster than traditional methods. The goal is to make it easier for researchers to model complex systems at higher accuracy and speed observed with previous models.

DRIVE Hyperion 9 is the next-generation open platform for automated and autonomous vehicles launched at Nvidia GTC 2022. It is a programmable architecture created on multiple DRIVE Atlan computers to achieve in-cabin functionality and intelligent driving. Hyperion 9 is compatible across versions, and users can migrate to DRIVE Atlan and beyond and leverage current investments in the DRIVE Orin platform.