According to the demonstration, the tool will enable developers to quickly test multiple road scenarios with rapid iteration. 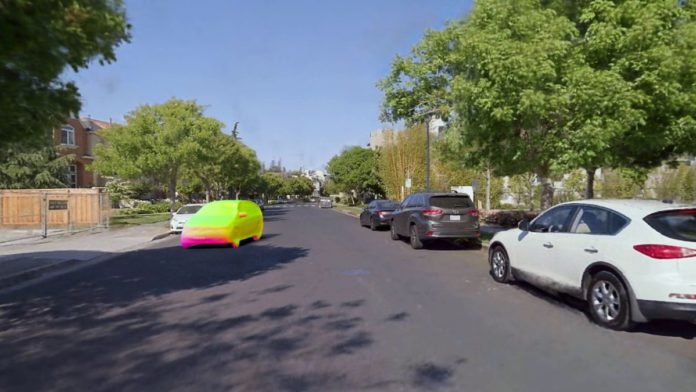 The unique technology was able to accurately reconstruct and modify actual driving scenarios. NVIDIA mentioned in a blog that these capabilities are made possible by NVIDIA Research breakthroughs, including the NVIDIA Omniverse platform and NVIDIA DRIVE Map.

The tool was demonstrated by the founder and CEO of NVIDIA, Jensen Huang. According to the demonstration, the tool will enable developers to quickly test multiple road scenarios with rapid iteration.

Any situation can be reproduced in simulation and used as the basis for various changes, such as modifying the trajectory of an approaching car or adding an impediment to the driving path, allowing developers to enhance the AI driver.

Developers can use a camera, lidar, and vehicle data from real-world drives to reproduce incidents, helping them better train autonomous vehicle systems.

Nevertheless, NVIDIA also mentioned that this is a complicated process that requires the expertise of engineers and artists as it takes a long time and a lot of effort to recreate real-world driving scenarios and generate real data from them in simulation.