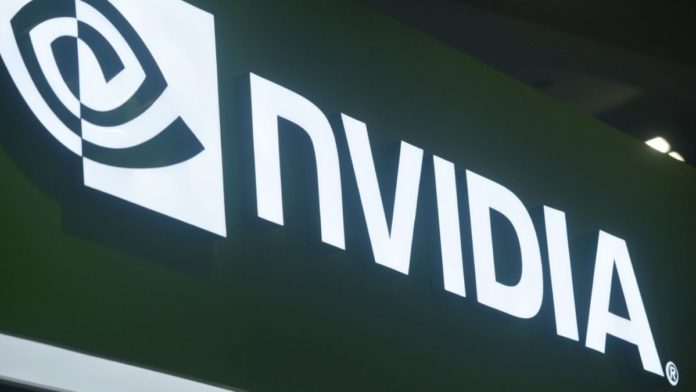 The announcement was recently made during NVIDIA’s Spring 2022 GPU Technology Conference (GTC).

Jetson AGX Orin units offer up to 550 TOPS of AI computing for perception, navigation, and human-machine interaction. The modules process data gathered from the AMR’s central nervous system in real-time — essentially the sensor suite, which includes up to six cameras, three lidars, and eight ultrasonic sensors.

As the eCommerce industry is flourishing worldwide, the need for better automation at warehouses is ever increasing. Intralogistics for AMRs is a big deal, with a market anticipated to hit $46 billion by 2030, up from about $8 billion in 2021.

Founder and CEO of NVIDIA, Jensen Huang, said, “Modern fulfillment centers are evolving into technical marvels — facilities operated by humans and robots working together.” He further added that new processors, software, and simulation capabilities would usher in the next phase of AI, including robots that can detect, plan, and act.