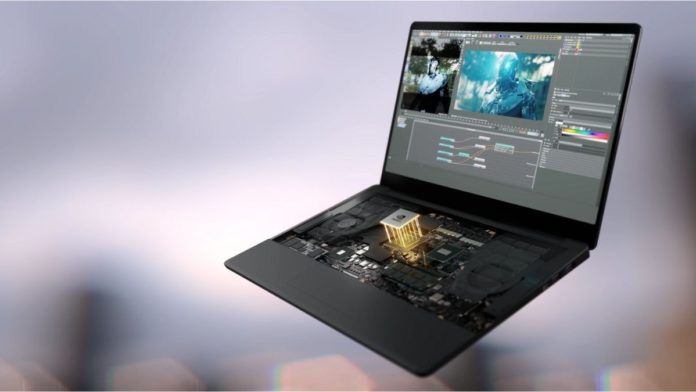 The RTX A5500 with 16GB of RAM is NVIDIA’s new flagship laptop GPU, capable of handling the most demanding 3D and video applications. Moreover, it provides two times the rendering performance when compared with its previous generation RTX 5000.

According to the company, its RTX A5500 desktop GPUs are already available through select channel partners from March 23. The GPU will be launched globally by the second quarter of the year.

NVIDIA’s new laptop GPUs come with the latest RTX and Max-Q technology, offering unmatched performance in the thin and light notebook category. The A2000 8GB, RTX A3000 12GB, and RTX A4500 each have twice the memory of their predecessors, allowing them to handle larger models and multi-app workloads.

Additionally, NVIDIA announced the launch of its new Studio range of laptops in collaboration with ASUS and MSI.

The ASUS ProArt Studiobook 16 is a high-performance laptop that can be customized with various professional and consumer GPUs. The powerful laptop features a 16-inch 120 Hz 3.2K OLED wide-view 16:10 display with certified color accuracy, a three-button touchpad for 3D designers, an ASUS dial for video editing, and an extended touchpad for stylus compatibility.