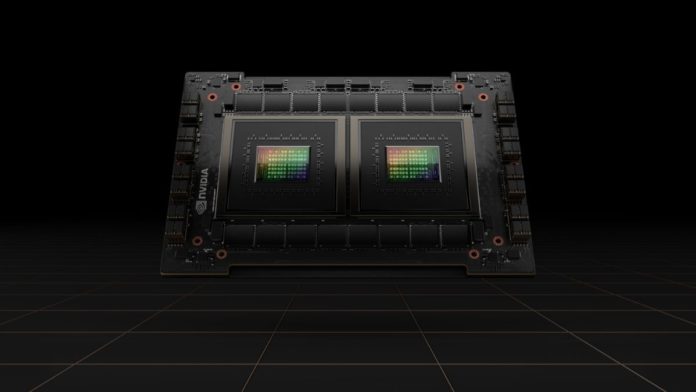 The CPU has been specifically designed for artificial intelligence infrastructure and high-performance computing. NVIDIA claims that its Grace CPU Superchip offers two times the performance when compared with other similar options available in the market.

According to NVIDIA, its computing software stacks, including NVIDIA RTXTM, NVIDIA HPC, NVIDIA AI, and Omniverse, will all run on the Grace CPU Superchip.

Founder and CEO of NVIDIA, Jensen Huang, said, “A new type of data center has emerged — AI factories that process and refine mountains of data to produce intelligence.” He further added that the Grace CPU Superchip combines the best performance, memory bandwidth, and NVIDIA software platforms into a single chip that will shine as the AI infrastructure’s CPU.

The Grace CPU Superchip is similar to NVIDIA’s Grace Hopper Superchip, which was the company’s first CPU-GPU combined module released last year. The similarity between the two chips include the CPU architecture, and the NVLink-C2C interconnect.

Grace CPU Superchip has 144 Arm cores in a single socket with a projected best-in-class performance of 740 on the SPECrate®2017_int_base benchmark. The powerful Grace Superchip is built on the latest data center architecture, Arm V9, which combines the best single-threaded core performance with compatibility for Arm’s new generation of vector extensions to provide unmatched performance.