Clearview's algorithms would be used to authenticate a person's face in the new consent-based product. 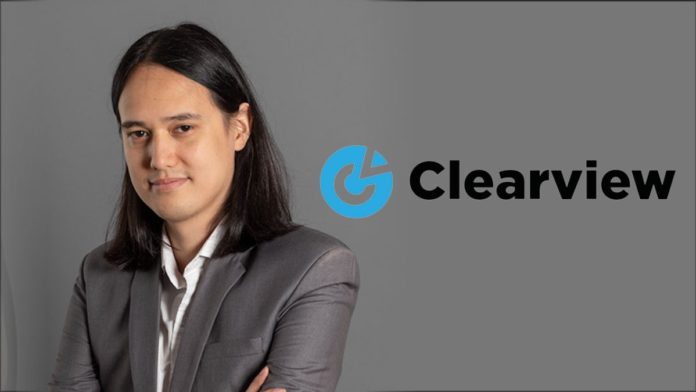 According to The Associated Press, this new development was revealed by the CEO and Co-founder of Clearview AI, Hoan Ton-That, while clarifying a recent federal court filing that suggested the company was up for sale.

Clearview AI is now set to compete with global giants like Microsoft and Amazon to provide technology that can be used to verify people’s identities using AI-powered facial recognition.

Last month, the company also launched the second version of its technology named Clearview AI 2.0, which has a database of more than 20 billion publicly available facial pictures. Clearview AI claims to have the world’s most accurate facial recognition system, and the company’s recently released second edition has enhanced compliance and management tools.

Clearview’s algorithms would be used to authenticate a person’s face in the new consent-based product. However, it was mentioned that the company’s massive archive of 20 billion images would only be reserved for government agencies and not private players.

Hoan Ton-That said that the tech is most likely to be used in non-controversial operations like ID checks to validate bank transactions or other similar tasks for commercial purposes. Ton-That added, “We let the court know we’re studying this notion,” referring to the company’s prior claims that it exclusively sold its services to law enforcement.

Recently it was also revealed by the company that Ukraine officials are using its technology to uncover Russian assailants, combat misinformation, and identify the dead during the ongoing war with Russia. A United States diplomat mentioned that Ukraine has free access to Clearview AI’s strong face search engine, which might be used to screen people of interest at checkpoints, among other things.