HomeNewsUK to mint its own NFT by this Summer
News

UK to mint its own NFT by this Summer

The initiatives include establishing a Cryptoasset Engagement Group, bringing stablecoins into compliance with the UK's existing electronic payment legislation, and many more. 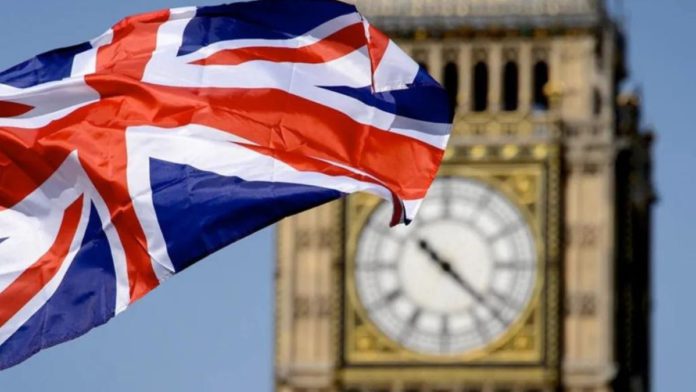 The United Kingdom (UK)’s government announced that it plans to mint its own non-fungible token (NFT) by this summer.

The UK government has instructed the country’s state-owned company responsible for minting coins, the Royal Mint, to start working on a new NFT.

Chancellor Rishi Sunak reached out to the Royal Mint on behalf of the country’s government on Monday. According to a minister, the NFT initiative is part of a larger government attempt to lead the way in cryptocurrency.

The minister stated a number of initiatives the UK will take to increase regulatory oversight of digital assets. With this development, the UK government intends to make the country a global crypto hub.

City Minister John Glen said, “No one knows for sure yet how Web3 is going to look. But there’s every chance that blockchain is going to be integral to its development.”

The initiatives include establishing a Cryptoasset Engagement Group, bringing stablecoins into compliance with the UK’s existing electronic payment legislation, and many more. Stablecoins are cryptocurrencies that are connected to real currencies such as the pound and dollar. The largest stablecoin globally, named Tether, has a circulating supply of over $80 billion.

“We want to see the businesses of tomorrow — and the jobs they create — here in the UK, and by regulating effectively, we can give them the confidence they need to think and invest long-term,” said Rishi Sunak.

Recently, the Ukraine government also launched its new NFT Museum of War in remembrance of the event and to support crowdfunding. The Meta History NFT Museum, a blockchain-based history of the Russian invasion of Ukraine, was announced by Ukraine’s Ministry of Digital Transformation.

According to officials, the NFTs available on the platform include images of various incidents such as silhouettes of jets, screengrabs of news headlines, a cartoon-style illustration of an explosion, etc.