Clearview AI 2.0 offers training for registered users along with additional verification measures that ensure the tool is being used legally. 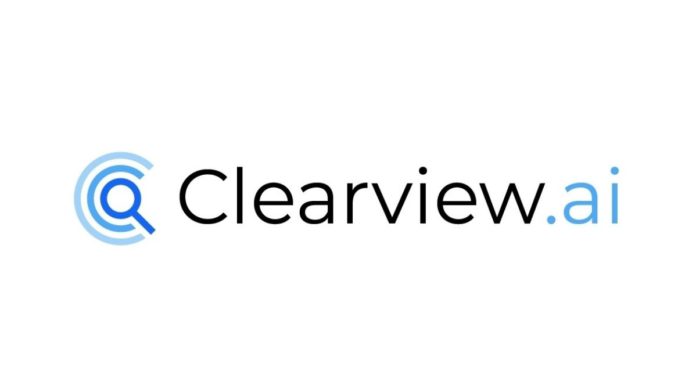 Clearview 2.0 is a significant upgrade to the company’s platform, with a database of more than 20 billion publicly available facial pictures.

According to Clearview AI, its facial recognition algorithm is the world’s most accurate, and the recently launched second version comes with improved compliance and management capabilities to better support law enforcement investigations.

Clearview AI 2.0 offers training for registered users along with additional verification measures that ensure the tool is being used legally.

Co-founder and CEO of Clearview AI Hoan Ton-That said, “Clearview 2.0 adds several security and functionality enhancements to our already proven technology, all designed to help investigators employ the technology in a more user-friendly way that facilitates quicker matches to build cases that are 100 percent compliant.”

He further added that this is in addition to their database of over 20 billion photos, which is the world’s largest of its kind. The company said that the second version of its facial recognition platform is currently being rolled out to existing clients, including the FBI, the Department of Homeland Security, and multiple local agencies operating in the United States.

The Ukraine government is also using the first version of Clearview AI’s platform to screen people of interest at checkpoints, among other things. The information was revealed by Clearview AI’s chief executive claiming that Ukraine’s defense ministry on Saturday began using the company’s facial recognition technology.

Interested individuals can visit the official website of Clearview AI to request a demo of the newly released 2.0 platform.