Clearview said that its tech should never be used as the sole means of identification, and the organization does not want the technology to be used in a way that violates the Geneva Conventions. 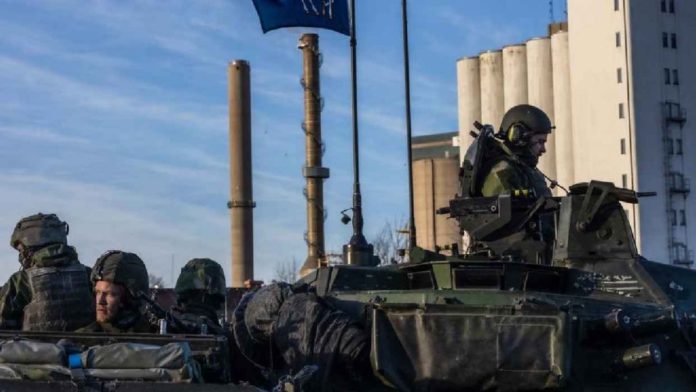 A United States diplomat mentioned that Ukraine has free access to Clearview AI’s strong face search engine, which might be used to screen people of interest at checkpoints, among other things.

In addition, Clearview bluntly said that it has not provided its technology to Russia, which is invading Ukraine and is calling it a ‘special operation.’

According to Reuters, following Russia’s invasion of Ukraine, Clearview Chief Executive Hoan Ton-That wrote a letter to Kyiv requesting aid. Clearview AI had access to over 2 billion images from the Russian social media service VKontakte, out of a total database of over 10 billion photos.

Therefore, it will be much easier for Ukraine to identify the dead using the company’s technology when compared to traditional approaches like matching fingerprints and others.

Additionally, according to Hoan Ton-That, Chief Executive of Clearview AI, the facial recognition company’s technology might be used to reunite refugees with their families, identify Russian spies, and assist the government in debunking bogus war-related social media posts.

Clearview said that its technology should never be used as the sole means of identification. The organization does not want the technology to be used to violate the Geneva Conventions.

Recently the much controversial Clearview AI was fined €20 million by an Italian privacy watchdog and ordered the firm to remove the collected data of people in Italy and barred it from collecting or processing data in Italy in the future.

The decision was made because of the company’s unethical practices of collecting user data from public databases without their consent, which violates the European Union’s privacy norms.