Musk posted a tweet citing, "Do you want an edit button?" 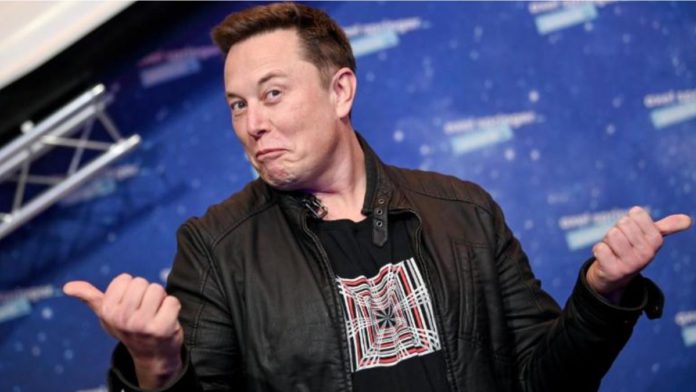 CEO of Tesla and the world’s richest man, Elon Musk, buys 9.2% stake in the microblogging social media platform Twitter, making him the single largest shareholder in the company.

This development comes after a few days of Musk hinting that he might soon start his own open-source social media platform that will support the integration and use of Dogecoin.

Musk said that he was unsure about the policies of Twitter and doubted the platform’s norms in promoting freedom of speech.

He asked his 79 million Twitter followers if they thought Twitter “rigorously conforms” to the notion that “free expression is important to a functioning democracy,” and over 70 percent of the 2 million respondents clicked ‘no,’ prompting Musk to propose a new platform.

This episode was followed by a tweet from the CEO of Twitter, Parag Agarwal, claiming that the results of Musk’s poll would have significant implications. “We cannot confirm or deny, but we may edit our statement later,” the company stated when asked if the tweet was a hoax.

Over the last few months, the microblogging social media platform has been witnessing a fall in its share prices. However, Twitter’s share prices shot up by 27% after the news was disclosed to the audience about Musk, adding nearly $8.38 billion to its market capitalization.