The technology will be connected to the RTO server so it can send e-challans to violators of traffic laws through SMS in real time. 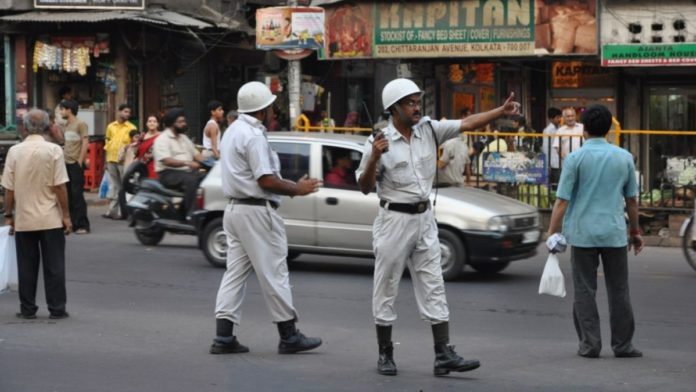 The government of West Bengal has kick-started the testing of artificial intelligence (AI)-powered traffic scanning in the capital city Kolkata.

According to officials, the software has been uploaded to the system of LalBazar control room, which is the headquarters of Kolkata Police.

Read More: UK to mint its own NFT by this Summer

The AI technology will use over 2500 CCTV cameras installed across the city to recognize helmet-less bike riders and parking violations. Nearly 125 CCTV cameras can recognize the number plates of vehicles out of the lot. After scanning, the system will then process the complaint and send it to violators, which, if done manually, would consume a lot of time.

Officials said the technology would be connected to the RTO server so it can send e-challans to violators of traffic laws through SMS in real-time.

Additionally, the system will also lessen the risk of police personnel being injured while physically halting criminals. Kolkata Police revealed its plans to use this AI system back in November 2021 and had requested a session with experts to understand the functionalities and capabilities of the AI surveillance system.

A senior police official said, “The vendor set up its system at the traffic control room last week. A few senior officers have now been tasked to prepare daily reports on the efficacy of the system and provide a proper demonstration of the system. This will be a major indicator on how we go about integrating AI in the city’s traffic system.”

Apart from Kolkata, police departments of various Indian states have also started adopting such technology, including Karnataka, Kerala, Chandigarh, and others. It was announced recently that Kozhikode, a city in Kerala, will soon have nearly 60 artificial intelligence-enabled CCTV cameras to identify traffic rule breaches and impose fines without regard for the consequences.