The AI system will analyze video footage from CCTV cameras to identify traffic norm violators and send them e-challan in real-time via SMS notifications. 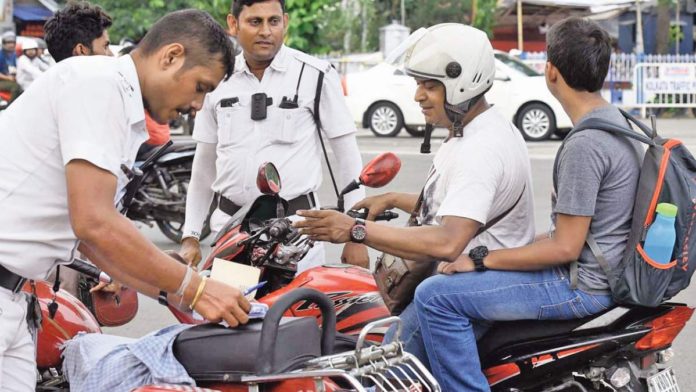 Kolkata police announce that it plans to use AI technology to identify traffic norms violators. Police handle thousands of such traffic violation cases on a daily basis. This new artificial intelligence-powered solution will help them in carrying out their day-to-day operations.

The AI system will use over 2500 CCTV cameras installed across the city to recognize helmet-less bike riders and parking violations. The system will process the complaint and send it to violators, which, if done manually, would consume a lot of time.

The police department has requested a session with experts to understand the functionalities and capabilities of the newly developed artificial intelligence surveillance system. The final plan regarding the deployment of the AI system is yet to be discussed.

“There are some plans in this regard. It is too early to comment till anything gets finalized,” said DCP Traffic, Ajit Sinha. The artificial intelligence-powered video analytics software will be installed at the LalBazar police control room, which will scan the number plates of traffic norm violators in real-time.

The system will also reduce the chances of any injury caused to police officers while physically stopping violators. The AI system will be connected to the RTO server so that it can instantaneously send e-challans to traffic norm violators through SMS. It is believed that the deployment of the new AI system will also help in reducing any sort of corrupt practices.