Waymo employees and members of the company’s Trusted Tester program can use this service. 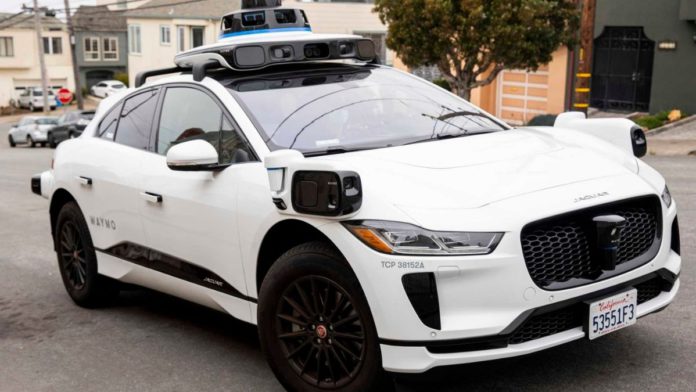 The newly demonstrated technology of Waymo now allows the company’s robotaxis to operate autonomously without the need for any human intervention or driver on board. Waymo also released a video showcasing the functioning of the robotaxi.

Though Waymo had been testing its robotaxis since last year in the region, it earlier had to deploy a safety driver in the taxis as a precautionary measure to avoid any mishaps on roads and ensure the safety of the passengers.

Waymo has reported that one of its specially equipped self-driving Jaguar I-Pace robotaxis has driven in San Francisco for the first time without a human driver. Waymo employees and members of the company’s Trusted Tester program can enjoy the one-of-a-kind experience of commuting in a fully autonomous taxi.

CEO of Waymo, Tekedra Mawakana, said, “We’ve learned so much from our San Francisco Trusted Testers over the last six months, not to mention the innumerable lessons from our riders in the years since launching our fully autonomous service in the East Valley of Phoenix.”

He further added that the tests had a direct impact on how they are bringing their service forward as they welcome the first employee riders in San Francisco.

According to the company, its autonomous taxis will be operating within a designated route that stretches from Presidio to Candlestick Point. This location will be expanded further in the future as Waymo did in other testing areas.