The installation and subsequent maintenance of the equipment will be completed by the Kerala State Electronics Development Corporation (KELTRON). 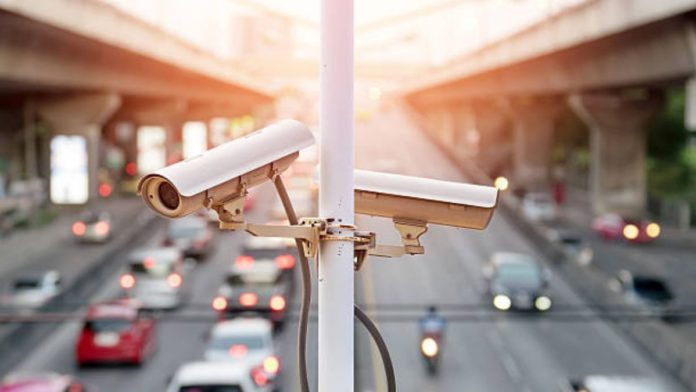 Kozhikode, a city in Kerala, is soon to be brought under an artificial intelligence (AI)-powered CCTV camera network, say, officials.

According to the plan, Kozhikode will soon have nearly 60 artificial intelligence-enabled CCTV cameras to identify traffic rule breaches and impose fines without regard for the consequences.

The installation and subsequent maintenance of the equipment will be completed by the Kerala State Electronics Development Corporation (KELTRON). The project is being implemented in the city as part of a state-level road safety effort that is currently in its initial phase and will span metro cities.

Earlier, Chief Minister Pinarayi Vijayan launched the ‘Safe Kerala’ project to ensure safe traffic on the state’s roads. As a part of the project, the first batch of 100 AI-aided surveillance cameras got launched last year.

He further added that in the future, 24×7 checking would be a reality with no human interference. It is expected that the Kerala government will spend over Rs 225 crores to execute this state-level mega-project over the coming years.

Officials say that the cameras will become operational in the upcoming months. The police department of Kozhikode has already set up high-tech cameras with automated number plate recognition (ANPR) capabilities to help in ensuring adherence to traffic norms.

Recently, Kerala Police also announced that the department would receive training in artificial intelligence and data analytics to enter the next generation of police. The training program was launched at the Digital University Kerala campus located in Pallippuram.