Fractal will use the capital to hire new engineers, game developers, and grow a GameFi participants’ ecosystem. 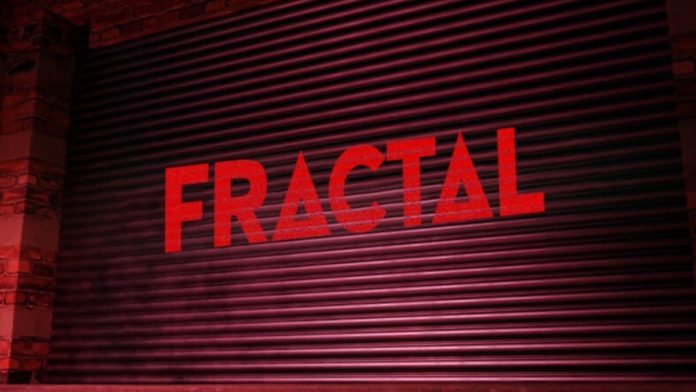 The company plans to use the fresh funds to extensively hire new engineers and game developers and grow a GameFi participants’ ecosystem. The platform developed by Fractal was recently launched for the public in December 2021.

Matt Huang, co-founder and managing partner at Paradigm, will join Fractal’s board as part of the funding.  “We’re in the middle of a generational shift in gaming, powered by crypto, where players expect a greater degree of ownership and control of their digital items,” said Huang.

He also mentioned that Fractal’s competent team understands this shift better than anyone else, and he is delighted to invest in the company’s vision.

The company also launched its new product named Fractal Launchpad, enabling gaming creators to sell their initial NFT collections to the general market. Some of the notable games launched through Fractal’s platform include House of Sparta, Tiny Colony, Yaku, and several others.

Co-founder of Fractal and Twitch, Justin Kan, said, “NFT marketplaces are still the wild west right now, with many teams failing to deliver on their promises. We are working with the best AAA gaming studios with large communities to bring the coolest game experiences to players. The transition to blockchain assets is a new business model for gaming, and in 10 years will be an even bigger shift in the gaming world than Twitch was.” He further added that the company aims to onboard more than 100 million cryptocurrency users through blockchain games.