HomeNewsNVIDIA might use Intel as a Foundry to Manufacture Chips
News

NVIDIA might use Intel as a Foundry to Manufacture Chips

Intel's shares rose as much as 2.5% following Jensen Huang's comments. 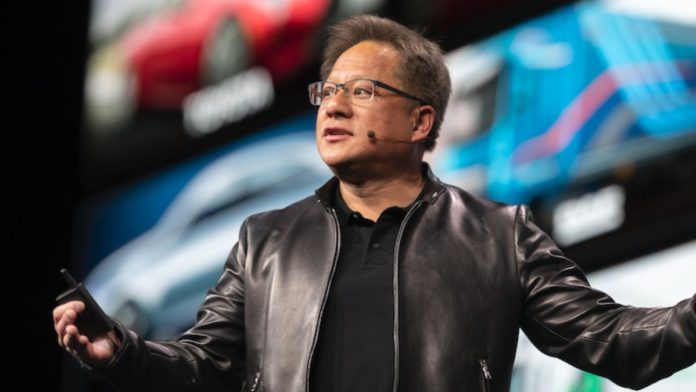 Tech giant NVIDIA might soon use Intel’s foundry service to manufacture its chips. The development was hinted at by the founder and CEO of NVIDIA, Jensen Huang.

According to him, Nvidia is considering leveraging Intel’s new foundry company to manufacture chips, but any agreement will take time to establish.

Huang wants to diversify his company’s suppliers as much as possible. Thus he is thinking about partnering with Intel, which is one of the world’s largest semiconductor manufacturers.

Over the last few years, Intel has pledged to transform itself into a chip manufacturer for the world, opening its factories to manufacture chips designed by anybody willing to pay.

Nvidia currently builds its products with Taiwan Semiconductor Manufacturing Co. and Samsung Electronics Co. Huang mentioned that foundry conversations take a long time as their ties with TSMC and Samsung in the past have taken years to develop. Whether the partnership between NVIDIA and Intel gets solidified is yet to be seen.

Reuters reported that Intel’s shares rose by 2.5% following Huang’s comments. “I’m sure he’s interested in having more options … and it doesn’t cost him anything to say that. But it doesn’t tell you anything at all about what it’s actually going to look like when they get there,” said Bernstein analyst Stacy Rasgon.

Huang stated that trusting and working with industry partners is critical, and Nvidia has historically partnered with a number of such companies, including Intel. He added that sharing chip designs with their competition Intel’s foundry services is not a concern for him.

Intel recently announced its plan to invest $36 billion for microchip manufacturing in Europe. As a part of the investment, Intel plans to establish R&D, manufacturing, and foundry services in Ireland, Italy, Poland, and Spain, along with a new R&D and design center in France.