Intel plans to Invest $36 billion for Chip Manufacturing in Europe

The new fabrication plants will employ cutting-edge chip manufacturing technologies in an endeavor to develop chips with a width of two nanometers or less. 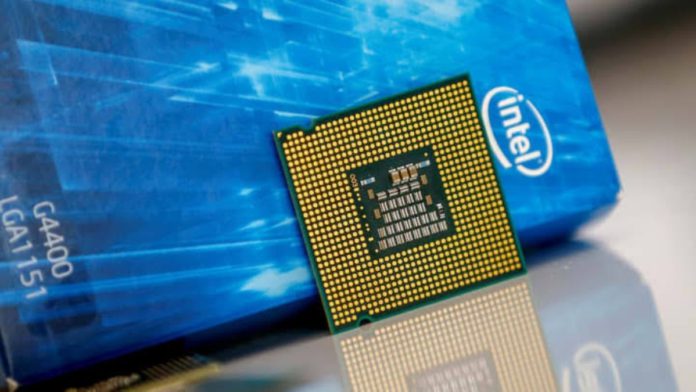 This new development is a move towards making the European Union more self-reliant for manufacturing semiconductors.

According to the plan, Intel aims to establish two semiconductor facilities in Germany to boost chip manufacturing in the region.

The newly announced German fabrication facilities, according to Intel, will build chips with the company’s most advanced capabilities, and the plants are expected to open in 2027.

The plants will employ cutting-edge chip manufacturing technologies in an endeavor to develop chips with a width of two nanometers or less.

Over the last few years, Intel has pledged to transform itself into a chip manufacturer for the world, opening its factories to manufacture chips designed by anybody willing to pay.

CEO of Intel, Pat Gelsinger, said, “This broad initiative will boost Europe’s R&D innovation and bring leading-edge manufacturing to the region for the benefit of our customers and partners around the world.”

He further added that they are committed to playing a key role in shaping Europe’s digital future over the next many decades. Along with Intel, TSMC, another semiconductor manufacturing giant, also expressed its intentions to enter the European market by opening facilities in the region.

Additionally, Intel also plans to establish R&D, manufacturing, and foundry services in Ireland, Italy, Poland, and Spain, along with a new R&D and design center in France.