Satya Nadella, the CEO of Microsoft, has revealed intentions to "nearly double" the company's budget for employee raises and increase the range of stock compensation given to some employees by at least 25%. 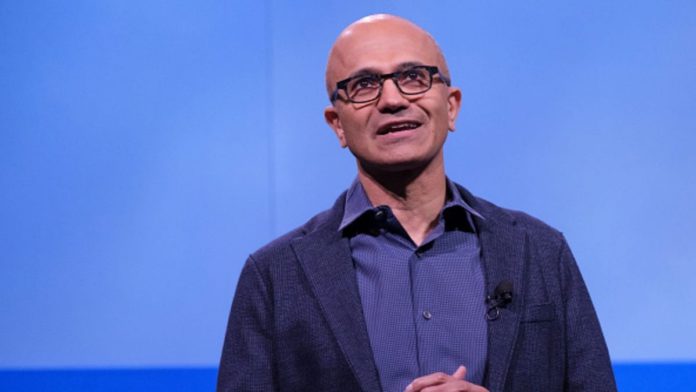 CEO of Microsoft, Satya Nadella, has said that the company is planning to increase its salary budget drastically.

This is a step of the company in its effort to retain talents in the organization and prevent them from quitting. Satya Nadella, the CEO of Microsoft, has revealed intentions to “nearly double” the company’s budget for employee raises and increase the range of stock compensation given to some employees by at least 25%.

Additionally, Nadella said that the company intends to pay more salary to mid-career stage employees and also for workers employed at particular locations. Microsoft made the announcement as its fiscal year comes to a close on June 30.

A Microsoft spokesperson told CNBC, “People come to and stay at Microsoft because of our mission and culture, the meaning they find in the work they do, the people they work with, and how they are rewarded.”

The spokesperson further added that this increased investment in global compensation indicates their continuous commitment to providing employees with a highly competitive experience. Sources claim that Microsoft is raising annual stock ranges by at least 25% for employees at level 67 and below.

While bigger companies like Microsoft are giving a hike to their employees, several others choose to lay off their workforce to cut down company running costs. In a recent incident, Netflix laid off 150 employees claiming it to be a step to compensate for the loss it had taken after losing 200,000 subscribers.

Datarobot also fired nearly 7% of its workforce to cut back company costs. The company addressed the employees in an email, mentioning that the layoffs were a result of the startup’s extensive hiring strategy and changing market conditions in the technology industry.