Lyft Inc and Walmart Inc are both testing with the technology in pilot programs. 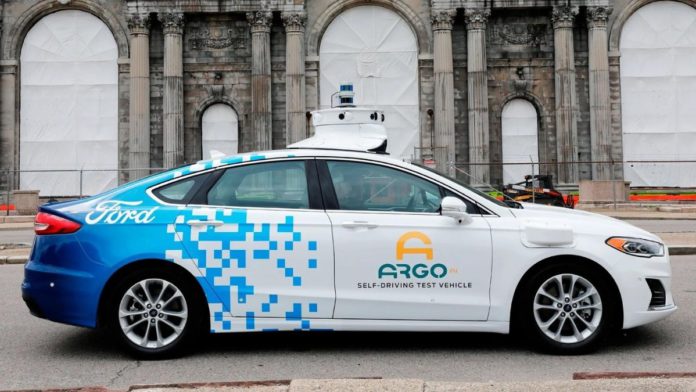 Ford Motor-backed autonomous driving startup Argo AI starts testing its new fleet of autonomous vehicles without the support of any onboard human driver on the streets of Miami and Austin.

The company had been testing its driverless cars in the cities over the last few years but with mandatory human drivers inside the vehicle to ensure public safety.

Argo AI mentioned that it also plans to commercialize this driverless vehicle service over the coming time. According to an Argo AI spokeswoman, Lyft Inc and Walmart Inc are both testing the technology in pilot programs.

He further added that they set out to tackle the most difficult miles to drive in many cities from the start, as that is where the density of customer demand is highest and where their autonomy platform is developing the intelligence needed to expand it into a viable business.

Apart from Argo AI, Alphabet’s self-driving technology developing subsidiary Waymo also showcased its new autonomous driving tech in the streets of San Francisco, United States. The demonstrated technology of Waymo allowed the company’s robotaxis to operate autonomously without the need for any human intervention or driver on board.

Similar developments can also be seen in China as Pony.ai received a license in the country to charge fees for its autonomous taxi services.