Many upcoming products or projects in the pipeline will be revealed to us during Tesla’s AI Day event. 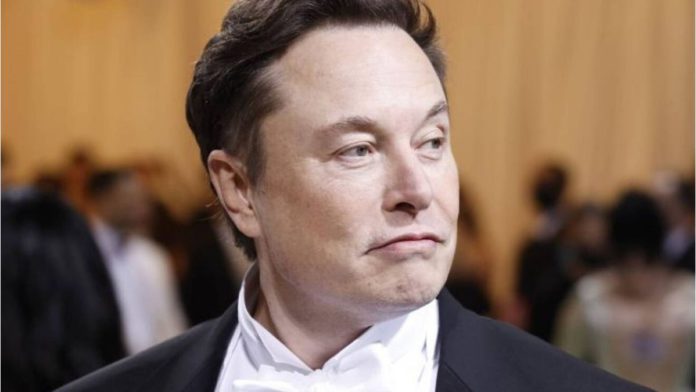 This announcement was made by the company’s CEO and the world’s richest man Elon Musk. According to Musk, the recently announced event will reveal “many cool updates” for the customers. Many upcoming products or projects in the pipeline will be revealed to us during Tesla’s AI Day event.

This began last year when the firm organized its first Tesla AI Day event, which was broadcast live on YouTube for the common public to watch. One of the biggest disclosures made during the Tesla AI Day regarding the company’s Tesla Bot.

Recently, Musk said that he plans to sell the artificial intelligence-powered humanoid robot Tesla Bot by 2023. Other significant announcements in the first Tesla AI Day included the launch of the D1 chip, project Dojo, etc.

Considering last year’s event, the expectation for the second Tesla AI day is high. Tesla enthusiasts expect updates regarding the company’s self-driving technology and other ongoing projects during the event.

Recently, Google also conducted its Google I/O 2022 event that is available to watch on YouTube. Many new Google products such as Pixel 6a, Pixel Buds Pro, Pixel Watch, and others were unveiled during the event.