The recent layoffs represent nearly 2% of Netflix’s workforce in the country. 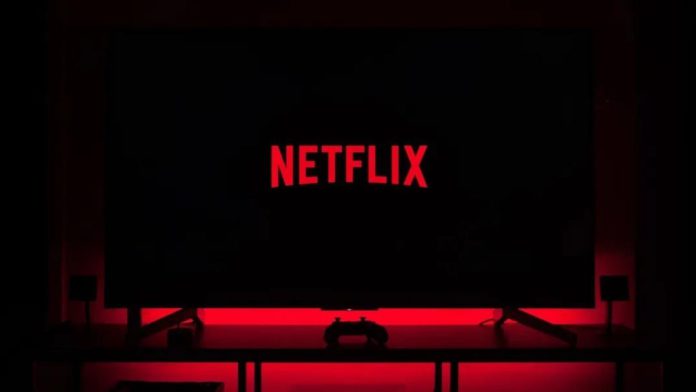 Online video streaming platform Netflix lays off 150 employees to cut back costs as the company witnesses a loss in this subscription base.

Recently, Netflix lost more than 200,000 global subscribers and forecasted another 2 million this period, forcing the company to make the hard decision of laying off its employees. The recent layoffs represent nearly 2% of Netflix’s workforce in the country.

According to sources, more layoffs might soon follow. “Our slowing revenue growth means we also have to slow our cost growth as a company. So sadly, we are letting around 150 employees go today, mostly US-based,” mentioned Netflix in a statement.

Read More: CISCE to introduce AI and robotics in ICSE and ISC curriculum

The statement further added that these changes are primarily motivated by business demands rather than individual performance, making them particularly difficult because the organization does not want to say goodbye to such wonderful employees.

Last month the company also fired multiple employees who were working on the company’s new fan-focused website, Tudum. Most of the fired employees were hired from reputed organizations over the past few months.

Twitteratis flooded the microblogging platform with their opinion after this news was revealed. A user wrote, “The quote from one of the CEOs is pure doublespeak. They’re firing employees to cut down on their spending, and blaming customers sharing passwords as the reason why they’re losing money, and not them spending exorbitant amounts on productions.”

Moreover, that company’s stock price has dropped more than 70% from its November 2021 intraday high of $700.99. Recently, AI technology and ROI enablement services providing startup Datarobot also laid off nearly 7% of its entire workforce as a step to reduce company costs.