HomeNewsDatarobot layoffs 7% of the Workforce to cutback Costs
News

Datarobot addressed the employees in an email mentioning that the layoffs were a result of the startup's extensive hiring strategy and changing market conditions in the technology industry. 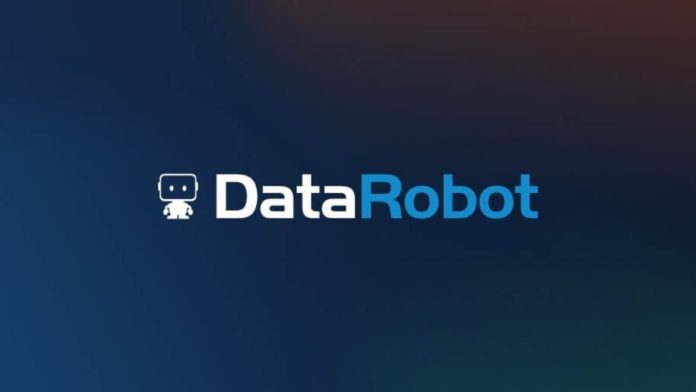 AI technology and ROI enablement services providing startup Datarobot layoffs nearly 7% of its entire workforce as a step to cut back company costs.

The releases come months after Datarobot employees accused the company’s officials of favoring male employees for promotions, making sexist comments during meetings, threatening to fire the women if they complained to colleagues, etc.

According to reports, the decision was made by the CEO of Datarobot, Dan Wright. The company addressed the employees in an email, mentioning that the layoffs were a result of the startup’s extensive hiring strategy and changing market conditions in the technology industry.

“That level of investment is no longer sustainable for our business, particularly in the context of broader changes in the market, with investors now taking a harder look at efficiency and spending,” mentioned the email.

Surprisingly, the top company officials were spotted partying at luxurious destinations hours after the Datarobot decided to fire its employees.

Kevin McLaughlin, a reporter at The Information, said in a Tweet, “DataRobot has spent several million dollars on these events and on its marketing partnership with McLaren Racing. In the all-hands today, Wright explained the contracts for these initiatives were signed last year with funding already committed.”