Kerala Police to get Training in Artificial Intelligence and Data Analytics

The 150-hour training program will be led by industry experts and researchers in a classroom setting. 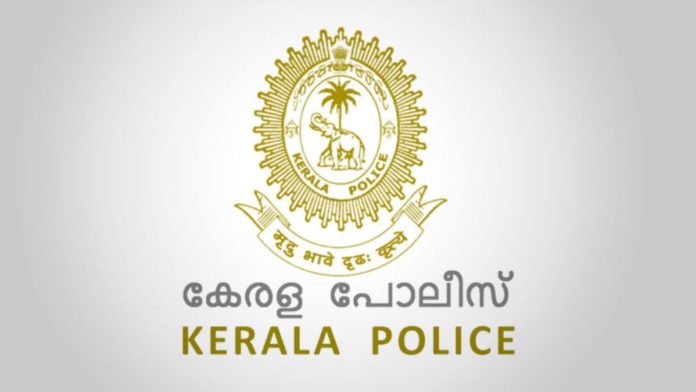 Kerala Police announces that the department will receive training in artificial intelligence and data analytics to enter the next generation of police. India’s first on-campus digital university,

Last week, the training program was launched at the university’s campus located in Pallippuram.

The goal of this new AI and data analytics training program is to reduce officers’ burden in police stations, allowing them to deliver better services to citizens.

This new development is part of the department’s effort towards its digital transformation. The first training batch would include up to 15 police officers from the police department.

Vice-Chancellor of DUK, Saji Gopinath, said, “We are looking at a series of projects for various government departments that are much more deep and hands-on with technology as a major component.”

He further added that they are elated to start this series with the Kerala Police department. Industry experts and researchers will lead the 150-hour training program in a classroom setting.

The police department would be able to develop software features that are critical for next-generation police using artificial intelligence and data analytics.

During the launch event, Inspector-General of Police (South Zone) P Prakash stated that the department is now developing iCoPS, new software that will allow the department to exploit the vast amount of crime data stored in the Crime Criminal Tracking Network & System (CCTNS).

Director of Kerala State IT Mission, Snehil Kumar Singh, said, “The entire e-governance initiative was about introducing different applications, hardware, and products so that the governance improves in general. Now it is time we start onboarding people who have certain ideas in data analytics and AI so that governance itself improves.”

He also mentioned that while AI and Data Analytics may appear to be far off in the future, the reality is that they are currently exploring the possibilities of using these technologies in governance.