The first batch of 100 AI-aided Surveillance Cameras will be rolled out under the Safe Kerala project. 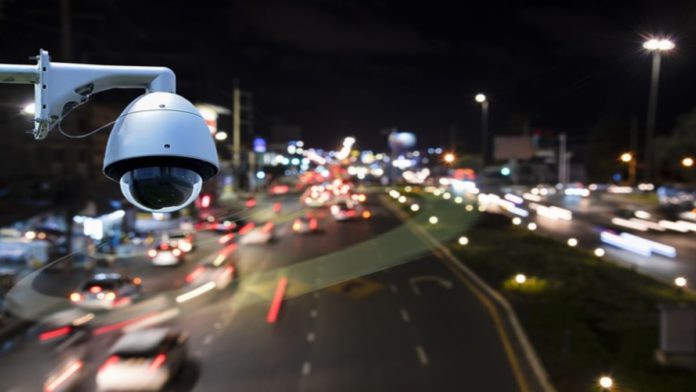 Chief Minister Pinarayi Vijayan launched the ‘Safe Kerala’ project in February 2019 to ensure safe traffic on the state’s roads. Various schemes have been rolled out under the ‘Safe Kerala’ initiative, including e-challans for payment of fines by traffic law offenders, e-vehicles for law enforcement duties, and AI-aided Surveillance Cameras.

Antony Raju, the Minister for Transport in the Government of Kerala, will receive the cameras on behalf of the Motor Vehicle Department (MVD) during the occasion. According to Keltron authorities, they have manufactured the AI-aided surveillance cameras in association with a technology partner with the feature of automatic number plate recognition (ANPR). Keltron’s unit at Manvila has done the cameras’ manufacturing, assembling, and testing.

Keltron will also be responsible for the management of the gadgets for the initial five years. Out of the total Rs 235 crore budget, Rs 70 crore is set aside for annual maintenance. The safe Kerala project is a traffic enforcement project given shape by the state government and the MVD to reduce road accidents and related deaths by increasing enforcement efficiency with the help of the latest technology. Besides efficient enforcement, the Safe Kerala project also aims at providing necessary training to drivers to impart safe driving skills and thus make the roads safer.