HomeNewsIntel Claims the new i9 12th Gen processor is faster than Apple...
News 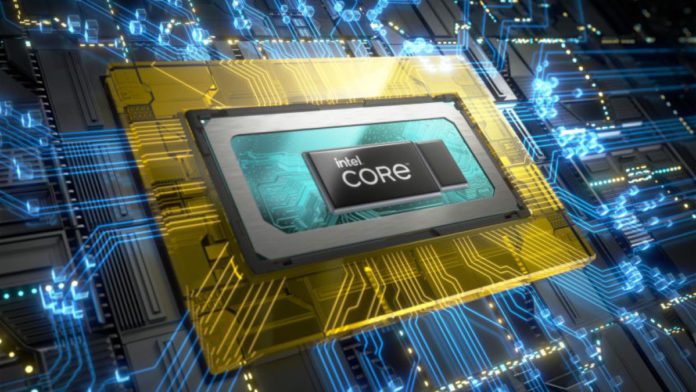 Intel unveiled the 12th Gen mobile processor, Core i9 that focuses on laptops and small computers and claims that it’s faster than M1 Max. The company also claims that the new Core i9 processor is the fastest mobile processor on the market, explicitly comparing it with Apple M1 Max.

Designed for enthusiast gamers, engineering professionals, and creators, the new 12th Gen Intel Core H-series is up to 40% faster than the previous generation processor and delivers desktop-caliber performance on the go. Intel’s 12th Gen i9 processor will power systems available starting in February 2022.

For comparison, the Intel Core i9 consumes up to 115 watts of power, whereas the M1 Max chip’s power consumption stays around 60 watts, hardly exceeding 90 watts when running at full performance.

Core i9 processor comes with Turbo Boost frequency of up to 5 GHz, 20 threads, and 14 cores (6 P-cores and 8 E-cores), giving it the status of the fastest mobile processor. Apple’s 10-core M1 Max chip has eight performance cores and two efficiency cores. The fast performance also extends to unparalleled gaming experiences and content creation tools.