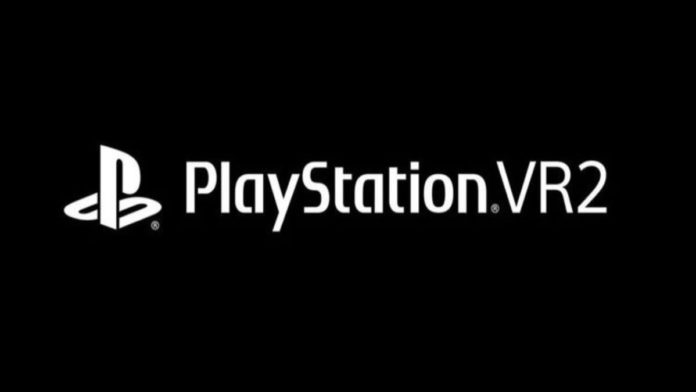 The company also announced the Horizon Call of the Mountain, an exclusive game for PlayStation VR 2 based in the world of Horizon Forbidden West and Horizontal Zero Dawn. The game was developed by Guerrilla and Firespirit studios, the makers of ‘The Playroom’ series for PlayStation 4 and PlayStation VR.

Sony’s newly launched PlayStation VR2 headset comes with an OLED HDR display with a 110-degree field of view and 4K resolution. The headset can put out frame rates between 90 to 120Hz. Users will also enjoy eye-tracking features, helping them interact more intuitively and in lifelike ways. Cameras are embedded in the PlayStation VR 2 headset that allows for inside-out tracking without external cameras.

PlayStation VR is a massive upgrade from the first PSVR on the PS4, which offered 960×1080 per eye and a 100-degree field of view. However, the original PSVR also had an OLED display and was set to a frame rate of 120Hz.