HomeNewsClearview AI agrees to limit sales of its Database
News

Clearview AI agrees to limit sales of its Database

Clearview AI has also agreed to stop sharing its database with government agencies in Illinois for the coming five years. 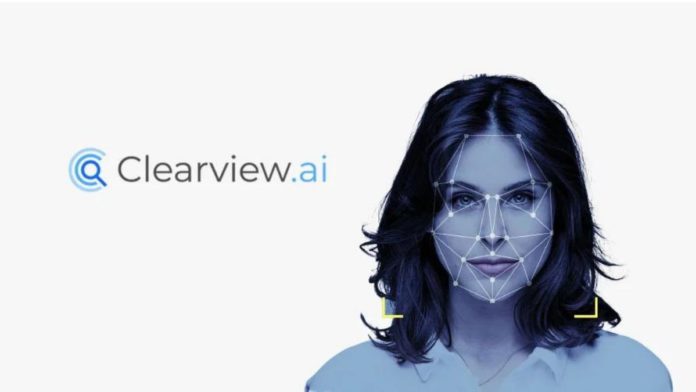 United States-based facial recognition solution provider Clearview AI agrees to limit the sales of its database as a step towards maintaining the privacy of citizens.

Clearview AI had to make this decision to resolve a lawsuit that accused the company of collecting images of individuals with their permission from public social media platforms.

The case mentioned that the company had violated Illinois’s Biometric Information Privacy Act (BIPA), which is the most vital data privacy law in the country.

Read More: Blocktickets to enter Indian Market, appoints Jaspreet Bindra to its Board

Moreover, Clearview AI has also agreed to stop sharing its database with government agencies in Illinois for the coming five years. Facebook also had to pay $650 million in 2020 for violating the same law.

However, with this development, the scenario seems to change for the company. However, Clearview AI has not admitted its fault or liability in the settlement.

According to Floyd Abrams, one of Clearview AI’s lawyers, the agreement did not require significant changes to the company’s business model or its current bar activity. A sigh of relief for the company is that it can still keep on working with multiple law enforcement agencies in the United States, both federal and state.

Recently, Italy’s privacy watchdog also fined Clearview AI €20 million for collecting users’ information from public databases and storing them. The authority ordered Clearview AI to delete the data it had collected on Italian citizens and barred the company from acquiring or processing data in the country.