HomeNewsBlocktickets to enter Indian Market, appoints Jaspreet Bindra to its Board
News

Blocktickets to enter Indian Market, appoints Jaspreet Bindra to its Board

Blocktickets has appointed Jaspreet Bindra, who is the managing director and founder, Tech Whisperer Limited, to its board. 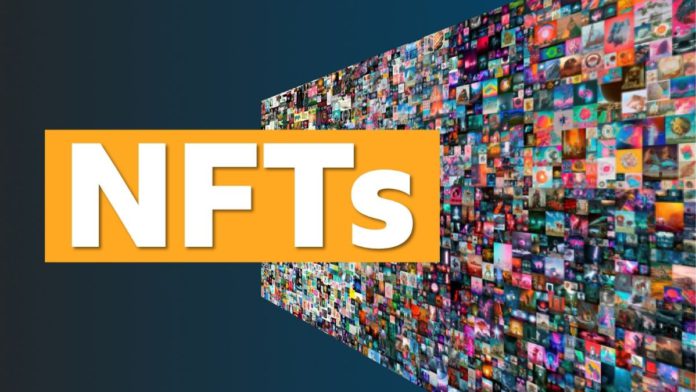 NFT and blockchain ticketing platform Blocktickets is all set to launch itself in the Indian market. With this development, Blocktickets plans to expand its presence in India as the country increases the adoption of blockchain-based technologies.

The company has appointed Jaspreet Bindra, who is the managing director and founder of Tech Whisperer Limited, to its board. Bindra was previously the group chief digital officer at Mahindra Group and a regional director at Microsoft India.

“India is a growing market for NFT, and I believe that Blocktickets, with its early mover advantage, strong founder product fit, MOAT of cinemas, and Indian content, will become the name synonymous with NFT based tickets in the country and across the globe,” said Bindra.

Web3 ticketing platform Blocktickets was founded by Abhinav Garg and Nishant Chandra. Blocktickets turn boring tickets that would otherwise be rejected into a pleasurable experience. According to the company, it is the world’s first decentralized and transparent NFT ticketing marketplace, allowing users to create, browse, buy, and sell NFT tickets.

Blocktickets sold over 2000 NFT tickets in less than half an hour for the World’s First Holi Event on Metaverse on March 17th and is already collaborating with India’s largest event organizers and film industry.

It is making the ever-evolving event sector more entertaining for all stakeholders through smart contracts, tokens, and NFTs. Several sectors, including sports, cinema, concerts, expos, airlines, hotels, and marketing and sponsorships, can leverage Blocktickets technology.

“Metaverse and Defi have opened up new ventures and have expanded the scope further. NFTs are essential to this whole universe, and that’s why we feel it can be used to transform the ticketing industry entirely. There’s so much that we can do by selling tickets as NFTs.” said the founders of Blocktickers. They further mentioned that Blocktickets is built on that vision, and we are confident in the Indian market’s support.