NVIDIA has yet not agreed to its misconducts in the statement but has said that it does undertake to stop any unlawful failures to disclose information. 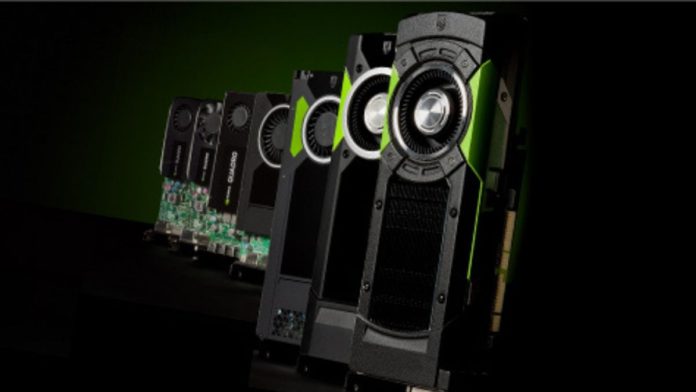 NVIDIA has been fined $5.5 million for allegedly not disclosing the total number of gaming GPUs sold to crypto miners.

The Securities and Exchange Commission (SEC) of the United States has reached an agreement with NVIDIA in which the company has to pay a $5.5 million fine for failing to report mining transactions in certain SEC filings in 2017.

However, NVIDIA has not yet agreed to its misconduct in the statement but has said that it does undertake to stop any unlawful failures to disclose information.

Read More: Blocktickets to enter Indian Market, appoints Jaspreet Bindra to its Board

Littman also mentioned that all issuers, particularly those pursuing opportunities with emerging technologies, must make timely, comprehensive, and accurate disclosures.

According to the Securities and Exchange Commission, NVIDIA observed a massive increase in crypto mining-related sales in 2017. Interestingly it was the same time when rewards for mining Ethereum increased considerably.

As GPU is a must for mining cryptos, NVIDIA witnessed a skyrocketing demand for GPU, which led to its shortage. Moreover, NVIDIA then had to launch a separate line of GPUs for miners to tackle the GPU shortage in the gaming community.