The watchdog ordered Clearview AI to remove the collected data of people in Italy and barred it from collecting or processing data in Italy in the future. 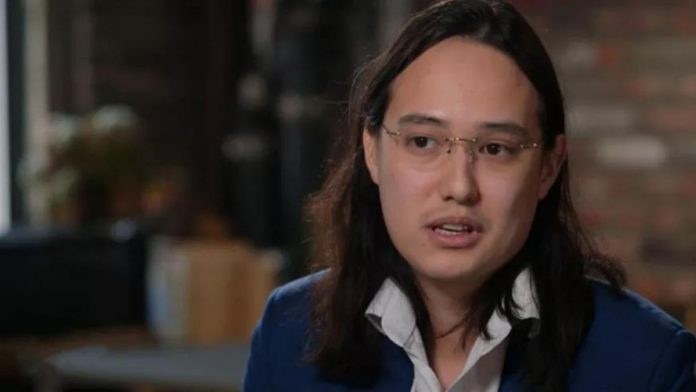 The fine was imposed because of the company’s much-criticized artificial intelligence-powered facial recognition system that collects users’ information from public databases and stores them.

The watchdog ordered Clearview AI to remove the collected data of people in Italy and barred it from collecting or processing data in Italy in the future.

Clearview AI’s unethical means of collecting public data and selling it to law-enforcement agencies have been condemned earlier by multiple European Union privacy watchdogs, and this new development is yet another step of European countries towards protecting privacy for citizens.

The letter written by the watchdog mentioned, “In conjunction with the company’s facial recognition capabilities, this trove of personal information is capable of fundamentally dismantling Americans’ expectation that they can move, assemble, or simply appear in public without being identified.”

It further quoted that Clearview AI is said to collect billions of photographs from social networking sites without the permission or knowledge of the people pictured.

Despite all the criticism the company has faced over the last few years, it recently received a US patent for its facial recognition platform. Clearview AI’s technology was tested in the National Institute of Standards & Technology (NIST) Facial Recognition Vendor Test (FRVT).

Additionally, Clearview AI has also violated multiple GDPR principles, a European Union privacy rule that went into effect in 2018 to limit who has access to personal data.