WHO Issues Guidelines for Ethical Use Of Artificial Intelligence 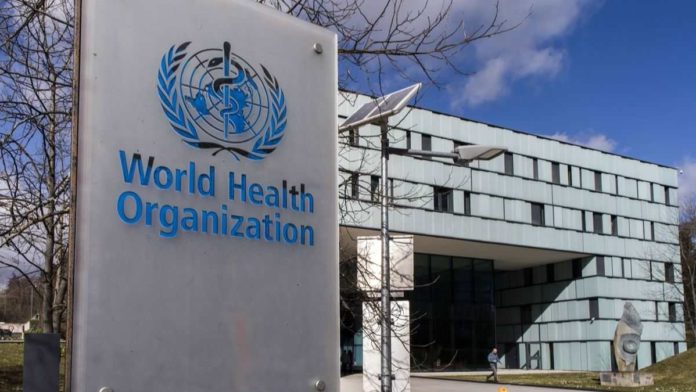 The World Health Organization (WHO) recently published a document mentioning six guidelines for ethical use of artificial intelligence in the healthcare industry.

This guideline comes after an intensive two-year research conducted by more than twenty scientists. The report highlights how doctors can use artificial intelligence to treat patients in underdeveloped regions of the world.

But it also points out that technology is not a quick solution for health challenges, especially in low and middle-income countries. Governments and regulators should carefully analyze where and how artificial intelligence is used in healthcare.

The World Health Organization said that it hopes the six principles can be the foundation for how governments, developers, and regulators approach the technology.

In the document, six guidelines mentioned by WHO are :

There are numerous potential ways artificial intelligence can be used in the healthcare industry. There are applications in development that use artificial intelligence to screen medical images such as mammograms, devices that help people monitor their health, tools that scan patient health records to predict if they might get sicker, and systems that help track disease outbreaks.

“The appeal of technological solutions and the promise of technology can lead to overestimation of the benefits and dismissal of the challenges and problems that new technologies such as artificial intelligence may introduce,” The report mentioned.