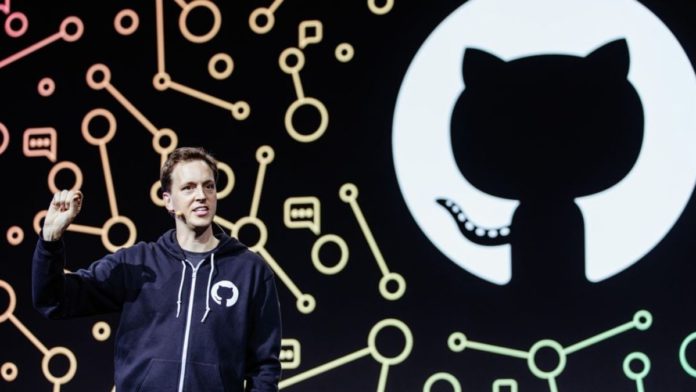 GitHub released a new programming assistant tool called Copilot that uses the GPT-3 algorithm to generate software code automatically. It uses context cues to suggest the code, if the users are not satisfied with the generated code, they can flip through alternatives or generate code manually.

Copilot can detect when developers start writing a snippet of code and then complete the rest of the code automatically. Github says that the tool can produce half a dozen lines of code to meet the snippet. Copilot can understand various programming languages and is compatible with any project.

Copilot not only completes the snippets but also helps with component integration and testing. Integration is only a few lines of work, but understanding the component that is being integrated takes time. Copilot does this task automatically and hence saves the overall time required. Copilot can automatically check the reliability of the applications by analyzing the code via automatically finding the open-source testing module that is suitable for assessing rather than adding it to the code base.

Read more: Microsoft’s Power Apps Will Allow You To Generate Code With GPT-3

Copilot generates code recommendations using OpenAI’s Codex, an artificial intelligence model based on GPT-3. The codex was trained on billions of lines of open-source code from GitHub, which allowed the model to learn common code patterns that it harnessed to generate programming suggestions.

Initially, Copilot will be available at no charge in its open-source Visual Studio code editor for both cloud and local use. In the later years, Microsoft and OpenAI are planning to open access to the Codex model to help other enterprises incorporate code generation features into their products.