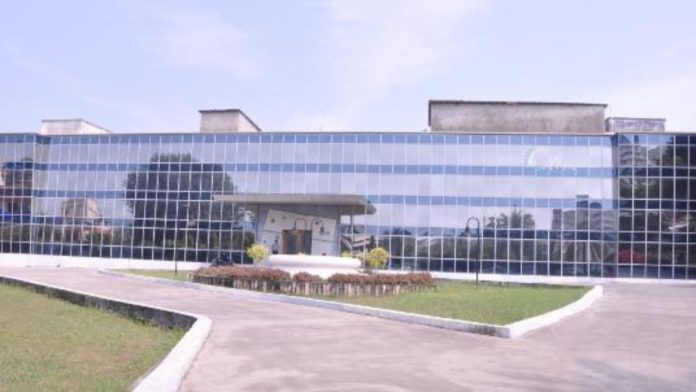 Olive on Thursday announced that it had raised $400 million in a funding round. This fresh funding has increased the company’s valuation to $4 billion.

The automation company’s funding round was led by Vista Equity Partners, which is a global leader of investment in software enterprises along with Base10 Partners Advancement Initiative.

The company will also contribute to scholarship and financial aid awards for America’s historically black colleges and universities, which will be known as The Olive Scholarship.

Chief Medical Officer of Olive, Dr.YiDing Yu, said that artificial intelligence could be a boon for healthcare companies as it has the ability to reduce the time consumed to deliver an efficient flow of information.

“Olive is the leading force for rapid product development to better empower the humans in healthcare, which is being hired at health systems and insurance companies across the country at lightning speed,” said the CEO of Olive, Sean Lane.

He further added that the widespread adoption of their technology makes it evident that the healthcare industry is now looking forward to adopting artificial intelligence-powered services.

Last year, the company raised $1.5 billion, after which it acquired Empiric Health with the aim of accelerating the provider payments process using the firm’s self-developed platform, ‘Olive Assure.’

Olive is an automation company that is addressing healthcare’s most prominent issues through automation. The company helps in delivering hospitals, payers, and health systems increased revenue, lower costs and greater capacity.

Healthcare workers are essentially working with outdated technology that creates a lack of shared knowledge and accurate data. Olive is driving connections to shine new light on healthcare processes, improving operations today so everyone can benefit from a healthier industry tomorrow.