Waymo Expands its Open Dataset with new labels and challenges 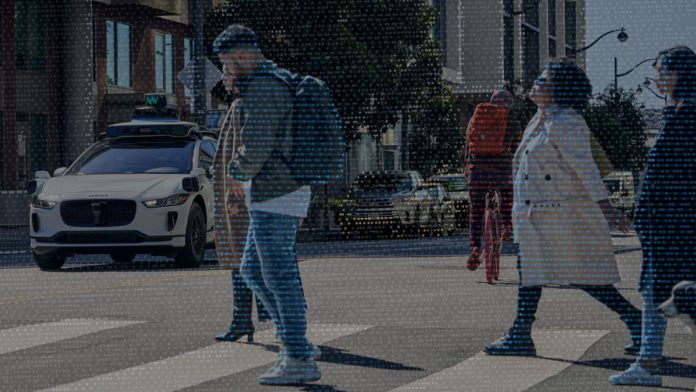 In 2019, Waymo launched one of the largest and most diverse autonomous driving datasets for research, and it consisted of multimodal sensor data from 1,000 driving segments. On March 9, 2022, Waymo introduced additional labels to expand it’s Open Dataset. This expansion includes labels for key points, pose estimation, 3D segmentation, and 2D-to-3D Bounding box correspondence.

The key point and pose estimation label is a valuable addition to behavior prediction models since it can capture the smallest nuances like detecting a cyclist’s turn gesture. The 3D segmentation label is a great edition for public data sets since it can be used to detect each pixel of an image instead of bounding boxes to represent and classify objects.

Read more: Elon Musk might Start his own Social Media with Dogecoin Integration

The Waymo Open Dataset has two datasets: the Perception dataset with high-resolution sensor data and labels for 1,950 scenes. Since its launch, Waymo has improved the dataset by almost doubling the size of the Perception dataset. The company also introduced a Motion dataset, enabling prediction tasks and it has object trajectories and corresponding 3D maps for 103,354 locations.

Waymo Open Dataset is one of the most comprehensive, complex, and resource-intensive autonomous driving datasets that has contributed to 500+ publications and provides high-quality data to the research and academic community.