Elon Musk might Start his own Social Media with Dogecoin Integration

Musk asked his 79 million Twitter followers if they thought Twitter "rigorously conforms" to the notion that "free expression is important to a functioning democracy." 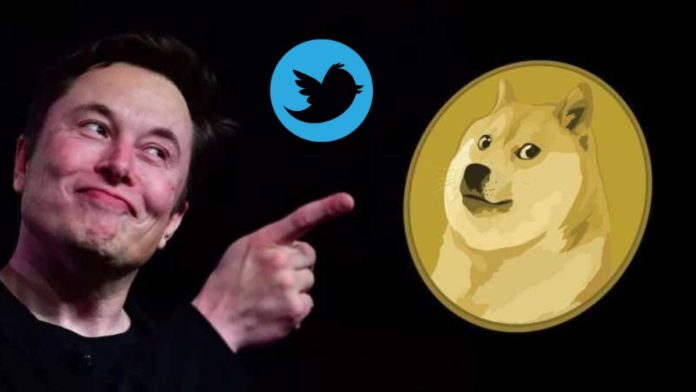 CEO of Tesla and the world’s richest man Elon Musk recently hinted that he might soon start his own open-source social media platform that will support the integration and use of Dogecoin.

In a recent tweet, Musk said that he was unsure about the policies of Twitter and doubted the platform’s norms in promoting freedom of speech.

He asked his 79 million Twitter followers if they thought Twitter “rigorously conforms” to the notion that “free expression is important to a functioning democracy.” As always, Twitteratis flooded the platform with their opinions following Musk’s tweet.

People showed diverse views regarding the matter, where some supported Musk while others claimed that Twitter was doing just fine. A user tweeted, “Twitter is a PRIVATE company, free speech doesn’t apply to you here.” Some users also urged Elon Musk to buy Twitter.

More than 70 percent of the 2 million respondents clicked ‘no,’ prompting Musk to propose a new platform. Any new platform he creates would include a digital tip jar that would support the meme-inspired cryptocurrency Dogecoin, added the CEO of Tesla.

Musk has always been a supporter of decentralized cryptocurrencies and has earlier also accepted payments via Bitcoin for Tesla, but the service was terminated. A few months earlier, Tesla announced that it plans to accept Dogecoin as payment at its Supercharging station in Santa Monica, United States.

Dogecoin was created by Billy Markus and Jackson Palmer to mock Bitcoin. However, Dogecoin achieved much recognition after it grabbed the attention of Elon Musk. The cryptocurrency’s logo and the name are based on a viral meme involving a Shiba Inu dog.