US Agency to Review if Pony.ai Complied with Crash Reporting order

NHTSA will check whether Pony.ai compiled with the requirements "with respect to both the timeliness and accuracy of its reports.” 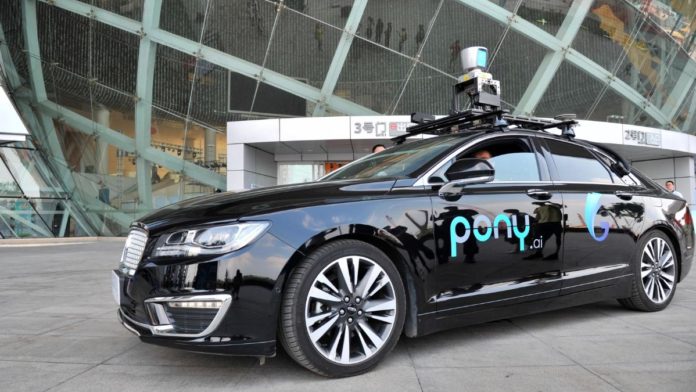 The National Highway Traffic Safety Administration (NHTSA) of the US, says that it plans to review the actions of robotaxi startup Pony.ai regarding crash reporting norms set up by the government.

The investigation would see if the company adhered to federal reporting standards for self-driving car accidents.

According to NHTSA, it plans to check whether Pony.ai compiled with the requirements “with respect to both the timeliness and accuracy of its reports,” reported Reuters.

Read More: Elon Musk might Start his own Social Media with Dogecoin Integration

Following an October incident in California, Pony.ai decided to issue a recall for some autonomous driving system software versions earlier this month. Authorities claim this episode to be the first-ever recall of an automated driving system.

The incident involved a Pony.ai autonomous vehicle that collided with a street sign on a median in Fremont, California, on October 28th, 2021. However, no one was injured in the incident.

After the accident, designated authorities suspended the company’s autonomous vehicle testing permit in the region. According to the company, the accident occurred in less than 2.5 seconds after the automated driving system shut down.

Pony.ai, in its defense, said that it reported the incident to the National Highway Traffic Safety Administration in “a good faith effort to comply with the relevant requirements” and said it “has been fully working with NHTSA throughout the process.” Pony.ai said they have looked into the matter and repaired the three faulty vehicles.

Pony.ai announced that it had reached a valuation of $8.5 billion after its recently held series D funding round last month.