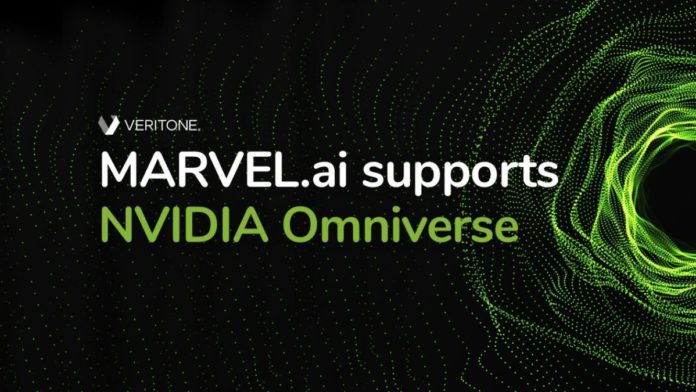 MARVEL.ai is a Voice as a Service platform that lets users securely create and monetize synthetic voices in the digital world. Developers will now be able to create the best possible VR, AR, 3D graphics, and virtual communities by coupling the two artificial intelligence platforms.

He further added that they are incredibly thrilled to announce the compatibility of the two platforms, which many believe to be the key to creating the Metaverse. Apart from NVIDIA Audio2Face, Vertone’s platform is also compatible with other related audio animation software that allows users to add synthetic voice to metaverse characters seamlessly.

Additionally, users can enjoy text to speech features in the Veritone MARVEL.ai platform. United States-based artificial intelligence-powered solutions developing company Veritone was founded by Chad Steelberg, Patrick Lennon, Ryan Steelberg, and Zeus Peleuses in 2014. The tech firm is known for developing aiWARE, which can be used to transform and analyze both structured and unstructured data.

Chief Marketing Officer of Veritone, Scott Leatherman, said, “As the world pivots to understand, explore, and drive commerce in the metaverse, we are proud to support NVIDIA’s Omniverse with hyper-realistic synthetic voice from MARVEL.ai.”