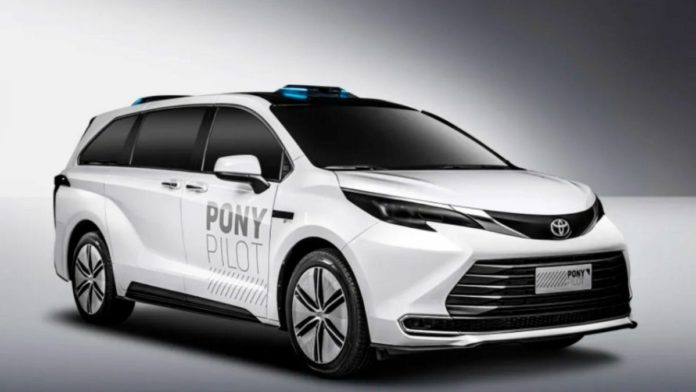 The NVIDIA SoC can achieve a maximum of 254 TOPS (trillion operations per second) of performance and comes with comprehensive CUDA and NVIDIA deep learning accelerator (NVDLA) toolchain support.

Pony.ai became one of the first autonomous driving technology developing companies to use NVIDIA Ampere Architecture GPUs. With the development of the computing unit, Pony.ai will be able to scalably deploy autonomous trucks and robotaxis soon.

This new development is a significant step towards shifting to automotive-grade hardware from industry-grade. According to Pony.ai, the new autonomous computing unit will allow the company to reach level 4 autonomy in its self-driving vehicles. The autonomous computing unit will be ready for mass production by 2022, mentioned Pony.ai in a statement.

Co-founder and CEO of Pony.ai, James Peng, said, “By leveraging the world-class NVIDIA DRIVE Orin SoC, we’re demonstrating our design and industrialization capabilities plus the ability to develop and deliver a powerful mass-production platform at an unprecedented scale.”

“As a close collaborator with Pony.ai since their inception, we applaud their vision and execution with the development of their AV system architecture to bring safe, Level 4 capabilities to market,” said Senior Vice President of Engineering at NVIDIA, Gary Hicok.

World’s leading autonomous driving technology developer Pony.ai was founded by James Peng and Tiancheng Lou in 2016. To date, the company has raised over $1 billion from investors like Eight Road Venture, ClearVue Partners, and many more.