HomeNewsPony.ai Valued at $8.5 billion after Series D funding Round
News

Pony.ai Valued at $8.5 billion after Series D funding Round

Pony.ai plans to use the freshly generated funds to expand its employment, research and development, and more. 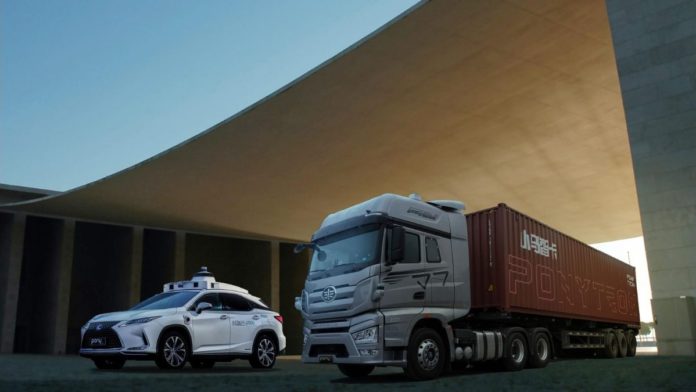 Autonomous taxi developing company Pony.ai announces that it has reached a valuation of $8.5 billion after its recently held series D funding round.

This hike in the valuation of the company marks its tremendous efforts in the field of developing cutting-edge technology for robotaxis and also commercializing them. However, the company will announce more details regarding the series D funding round after its complete closure.

Pony.ai plans to use the freshly generated funds to expand its employment, research and development, form significant strategic collaborations, global testing of robotaxi and robotrucking on an ever-growing fleet, speed up development toward mass production and commercial deployment.

Co-founder and CTO of Pony.ai, Tiancheng Lou, said, “A key part of our story for our investors is our tech development path. From 2020 to the end of 2021, our key safety metrics increased tremendously, such that in most circumstances, Pony.ai’s virtual driver is now equal to or superior to a human driver.”

He further added that as they rapidly expand toward robotaxi and robotruck commercialization and mass manufacturing, they are confident in their autonomous vehicle technology preparedness.

Speaking of technology, Pony.ai recently announced that it had developed an autonomous computing unit built on the NVIDIA Drive Orin system-on-a-chip, which can achieve a maximum of 254 TOPS (trillion operations per second) of performance and also comes with comprehensive CUDA and NVIDIA deep learning accelerator (NVDLA) toolchain support.

“The success of this financing belongs to the entire Pony.ai team, who have made tremendous strides in achieving and exceeding our 2021 milestones,” Co-founder and CEO of Pony.ai James Peng.

He also mentioned that they are enthusiastic about their 2022 goals and the fast-paced worldwide development of autonomous mobility.

Full-stack autonomous driving solutions developing company Pony.ai was founded by James Peng and Tiancheng Lou in 2016. To date, the firm has raised over $1 billion from investors like Eight Road Venture, ClearVue Partners, and others.