The Pentagon will launch an Artificial Intelligence and Data Accelerator Initiative 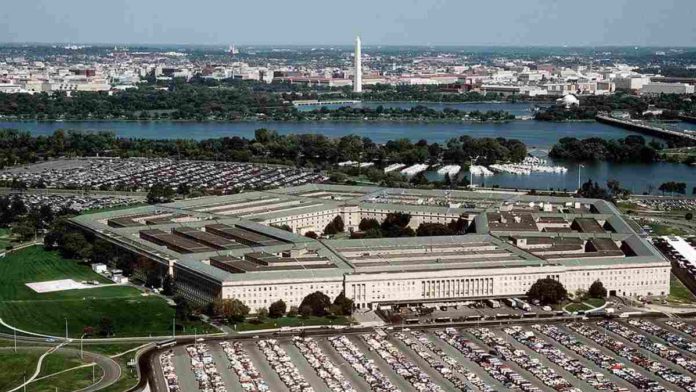 The Pentagon, on Tuesday, announced that it aims to develop combatant command networks for the data-heavy, artificial intelligence-powered reality of the future battlefield.

Kathleen Hicks, Deputy Secretary of Defence, said that the artificial intelligence initiative is an effort that will deploy technical teams to combat commands to train military networks for Joint All-Domain Command and Control.

The Pentagon plans to quickly pass the best data from artificial intelligence-backed systems to army personnel. He also said, “Its goal is to rapidly advance data and AI-dependent concepts like Joint All-Domain Command Control.”

This AIDA initiative would create foundational capabilities through numerous exercises to continuously gain knowledge, said Hicks. The Department of Defence is creating operational data teams that will be dispatched to eleven combatant commands.

The teams will meticulously work,  manage, catalog, and automate data feeds that inform decision-making. They will ensure that the data is captured and remains usable until it is used to create decision advantages on the ground. DOD will also strengthen data relationships with additional “flyaway teams of technical experts” to help soldiers streamline and automate workflows by integrating artificial intelligence.

It will also use the gathered data to update network infrastructure and the effectiveness of its global warfighting capabilities. DOD plans to understand and analyze the issues that impair their current artificial intelligence capabilities through successive experiments.

Hicks also said, “This will produce data and operational platforms designed for real-time sensor-data fusion, automated command and control tasking, and autonomous system integration. It will allow data to flow across both geographic and functional commands.”

At a different event, Lt. Gen. Dennis Crall said that the Pentagon had started an analysis to understand the technology gaps it needs to overcome to prepare for wars in the future.