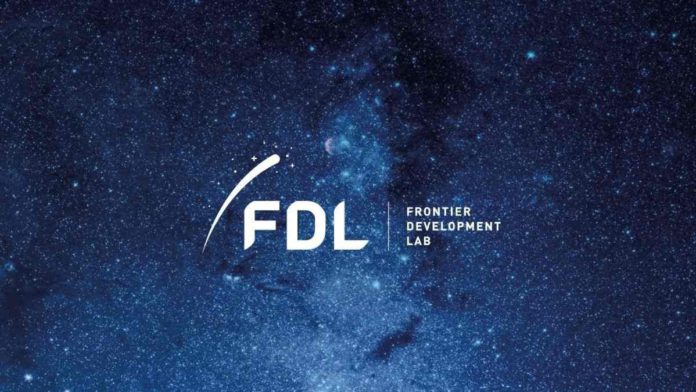 Frontier Development Lab is a public-private partnership with NASA in the USA and ESA in Europe. It brings together industry leaders in space science and artificial intelligence like Google Cloud, Luxembourg Space Agency, Microsoft, Intel, Lockheed Martin, and many more.

Hosted by NASA Ames Research Center and the SETI Institute, the FDL aims to combine physics and machine learning to help explore several issues in space science and humanity.

Bill Diamond, the president and CEO of the SETI Institute, said, “In an impressive pivot, our 2020 FDL participants demonstrated that interdisciplinary researchers could achieve extraordinary results in an intense sprint environment and do it virtually, across about nine time zones.”

He also clarified that the FDL artificial intelligence and machine learning accelerator event would again be organized virtually in 2021. FDL was founded in 2016, after which it has successfully exhibited the potential for interdisciplinary artificial intelligence approaches to overcome challenges in lunar prospecting, planetary defense, and space weather.

The lab handles knowledge gaps in space science, using machine learning experts with researchers in astronomy, astrophysics, and planetary science. They research together for a period of eight weeks during the summer break of the academic year. The researchers of FDL have already used artificial intelligence to predict solar activities, generate 3D models of potentially dangerous asteroids, and map lunar resources.

FDL 6.0 will build upon the work, processes, and learning developed over the last five years, with the potential to deepen the impact of the work and advance science in new ways.