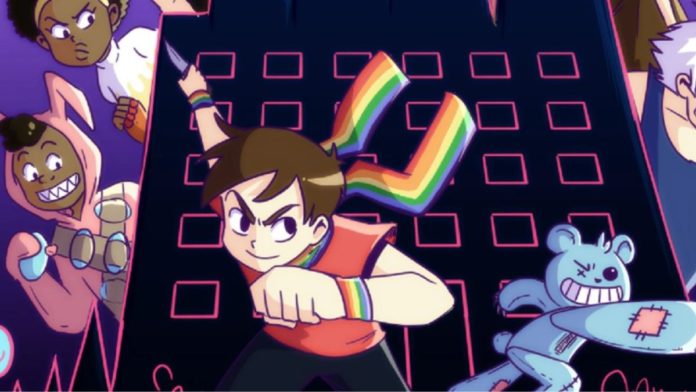 Candy shop slaughter is a video game that was developed using GPT-3 by Fractl gaming group for OnlineRoulette.com. It is a full-fledged game that consists of all the elements required for a successful mobile game.

Artificial intelligence is being expanded to various levels in every domain each day, even in the gaming industry. Although there are many AI and VR games, this is the first game designed entirely by artificial intelligence. The game is based on the main character named Freddy Skittle and has two modes. In the story mode, the player can accumulate points by performing various activities. The game turns into a 3D fighter game in arcade mode, wherein the blood and guts are transmuted into candies and treats. Not only that, but the game consists of 12 other additional characters that are bosses and companion players, all created by AI.

The artificial intelligence model GPT-3 was used to fabricate the game, an OpenAI language model that can not only generate human-like text using pre-trained algorithms but also generate code. The model was designed to create anything that requires a language structure, i.e., from answering questions to writing essays, translating and summarizing texts. In fact, Fractl had made a complete website that entirely had blog content using GPT-2 and GPT-3.

Read more: Microsoft’s Power Apps Will Allow You To Generate Code With GPT-3

Playing around with the same technique, the gaming enterprise had created all the game characters, game art, and gameplay using GPT-3. Joe Mercurio, the creative strategy lead of Fractl, came up with the idea and development of the project while Tynski, the cofounder, developed the AI outputs.

OnlineRoulette had surveyed 1000 gamers to find out how they found the game to be along with its various aspects and if they were willing to pay for an AI-generated game. The survey found that 10% of the gamers found it unoriginal and 54% found Candy Shop Slaughter to be original, and a shocking 20% considered it very authentic. In addition, 67% of them ranked it as high quality, and 65% were willing to pay for it.