Tesla’s humanoid robot Optimus likely to be completed by September

The announcement seems to have come as clarification from Musk for postponing the date of the second Tesla AI day from April 30th to September 30th. 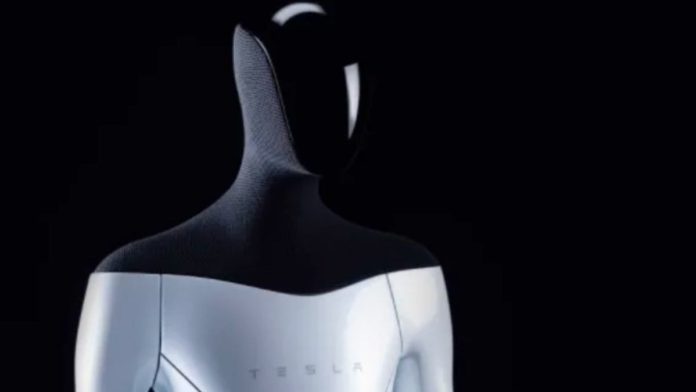 In a tweet, Elon Musk, CEO of Tesla Inc., said that Tesla might have a prototype version of its humanoid robot named ‘Optimus’ up and ready in the upcoming months. The announcement seems to have come as clarification from Musk for postponing the date of the second Tesla AI day from April 30th to September 30th.

According to Musk, Optimus is a robot the same size as an average human, which can perform mundane yet essential everyday tasks such as cleaning, grocery shopping, etc., thus making physical work a choice.

Also known as the Tesla Bot, the concept of this humanoid robot was first introduced by Musk at the inauguration of Tesla’s first AI day back in April 2021.

In a presentation at the inauguration, Telsa explained that the robot would be operated by artificial intelligence systems similar to that of Tesla’s electric vehicles, which are currently under development. Optimus will be almost 173 cm i.e 5ft 8 inches tall, weigh about 57 kgs, and can carry up to 20 kgs of weight.

Musk said that the humanoid robot would one day be potentially more significant than Tesla’s vehicle commerce. Engaged tweets on Elon’s announcement show that the unveiling of Optimus at Tesla’s second AI day is anticipated with bated breath by enthusiasts.