According to officials, the scheduled event would reveal “many cool updates” for the customers. 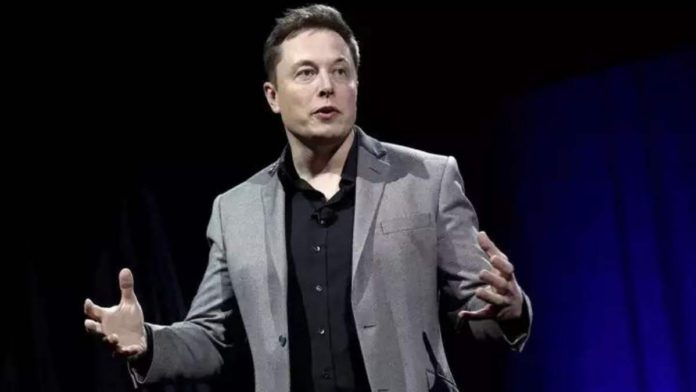 CEO of Tesla Elon Musk says that the company has pushed its recently announced second Tesla AI Dat to September 30, 2022.

This decision has been made as the company makes efforts to develop its robot named Optimus.

Earlier, Tesla announced hosting the second Tesla AI day on August 19, 2022. Musk tweeted, “Tesla AI Day pushed to September 30, as we may have an Optimus prototype working by then.”

According to officials, the scheduled event would reveal “many cool updates” for the customers. Many upcoming products or projects in the pipeline will be revealed to us during Tesla’s AI Day event.

Tesla’s Optimus robot, also known as Tesla Bot, is an artificial intelligence-powered general-purpose robotic humanoid. Tesla revealed that it was working to develop a unique AI-powered robot during its first Tesla AI Day back in 2019.

The first Tesla AI Day event was broadcasted live on YouTube for the common public to watch. Now, the company plans to showcase the prototype of the much-awaited robot at its upcoming event.

Musk said in January, “Optimus could eventually address global shortages of labor, and in the short term might be able to carry items around a factory.”

Besides Tesla Optimus, enthusiasts also believe that the company would reveal many of its plans and projects during the Tesla AI Day. During the event, Tesla fans also expect updates on the company’s self-driving technology.