This new development is a part of the government’s plan to encourage safe driving and minimize road accidents caused due to human errors. 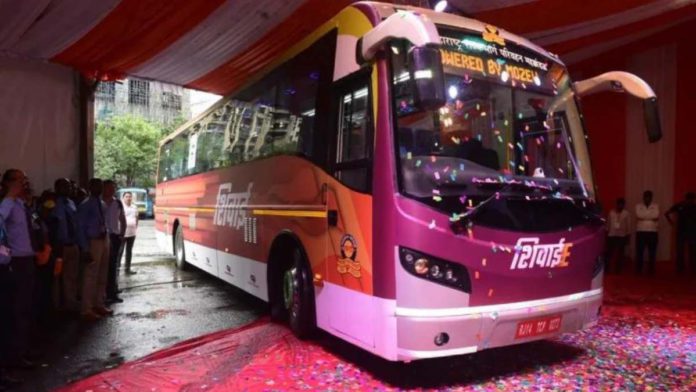 The AI-powered system will also be integrated with CCTV cameras which will not only monitor but also prompt voice commands to drivers when the system finds out that the driver is distracted.

This new development is a part of the government’s plan to encourage safe driving and minimize road accidents caused due to human errors.

The Times of India reported that Shekhar Channe, managing director of MSRTC, stated that the new technologies would be put in all new buses purchased by the state road transport firm.

According to Channe, existing deployed vehicles might also get this upgrade, but no confirmation has yet passed.

Channe said, “The Shivai e-buses have the voice system. If a driver is inattentive, speaks to fellow passengers, or talks on cellphone while driving, a voice would immediately alert him to be careful and focus on driving.” He further added that passengers will hear the voice and can advise the motorist in question to concentrate on driving.

Moreover, the CCTV system on board has a recording feature that allows authorities to check footage in the event of an accident.

“We understand that monitoring all buses at all times is not possible. But the new systems will act as a deterrent, and drivers will be more careful,” said an MSRTC spokesperson.