This article will cover all the major announcements made in the Google I/O 2022 event that you need to know. 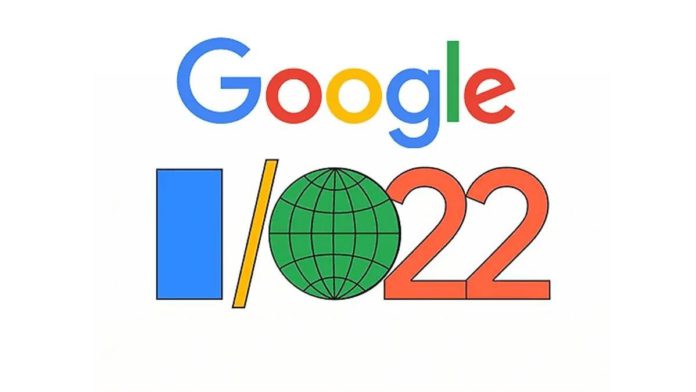 Google I/O is an annual developer conference held by Google in which the company announces the latest development in its technologies and the launch of new products. Over the past years, Google has introduced several groundbreaking innovations and products in its I/O event, and this year is no less. Technologies starting from language models to smart accessories were introduced in the Google I/O 2022 event. This article will cover all the significant announcements made at the Google I/O 2022 event that you need to know.

LaMDA 2 (Language Model for Dialog Applications) is the second generation of LaMDA, built on a neural network architecture that Google Research invented and open-sourced in 2017. According to Google, LaMDA 2 is an artificial intelligence system designed for dialogue applications, which can understand millions of topics and generate natural conversations that never repeat generated texts. Moreover, the AI Test Kitchen application can effectively showcase what Google’s new LaMDA 2 can do. The app allows users to interact with and provide feedback on some of Google’s most recent AI technologies. Interested individuals can visit the official website of Google to check out the AI Test Kitchen.

Google offered a detailed presentation about its new Android 13 OS at the Google I/O 2022 event. According to the company, its new OS will come with more Material You personalizations, better security tools, a revised Google Wallet, and others. Moreover, Android 13 will have improved integration capabilities with Chromebooks, smart wearables, TVs, automobiles, and smart home devices. Android 13’s Beta 2 is available and will be officially launched later this year.

Google introduces its new Pixel 6a smartphone during the Google I/O 2022 event. The good news for Indian customers is that their phone is all set to hit the Indian market soon. However, the company is yet to announce the exact launch date for India. The United States variant will feature 6GB RAM, 128GB storage, a 6.1-inch FULL-HD+OLED display, and many new hardware and features. For instance, Google has powered its Pixel 6a device with its Tensor chip and Titan M2 security chip to further increase its privacy and security capabilities. Customers in the United States can start pre-ordering the device on 21st July 2022, which is priced at $449.

Another huge announcement made by Google during the I/O 2022 event is the Pixel Watch. Though the product’s rumors were around the corner for quite some time, Google enthusiasts were still stunned by the watch’s look as the company made it official. The smartwatch will be daring along with its flagship Pixel 7 device later this year and will feature Wear OS 3 and Fitbit integration. However, according to the latest sources, the watch will be powered by an outdated 10nm Exynos chipset, which is a setback for customers who were expecting top-of-the-line specs.

Google has introduced a new virtual card system in its Chrome browser with the motive of making online transactions more secure. “If you enroll a virtual card for Autofill, you can keep your actual card number hidden when you check out on merchant websites,” says Google. The feature will drastically help in reducing online sensitive data breaches leading to minimal monitory frauds. A virtual banking card will create its own sets of vital information, such as the card number, expiration date, and CVV, which will be different from that of the physical card. Users will be required to authenticate their identity by sending a verification SMS to their registered phone number using a code verification protocol.

Google Assistant will now be able to receive selected commands without the need for users to say, “Ok Google.” This is a massive addition to Google Home’s capabilities as users can easily assign commands like turning off lights or similar things by casually talking to the assistant. The feature named Look and Talk will be available on the company’s Google Nest Hub Max smart home device.