Musk confirmed his aim to demonstrate a working proof of concept for Tesla’s new Optimus robot. 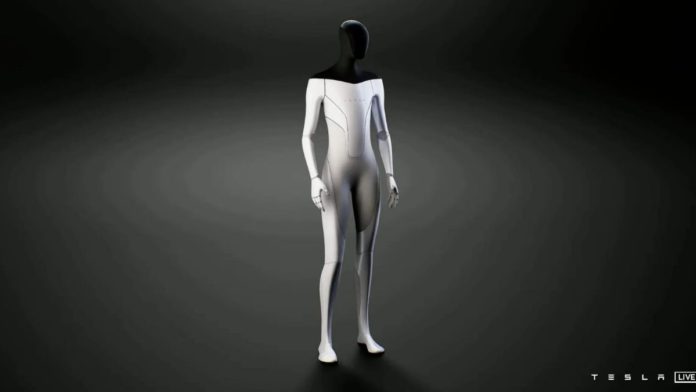 CEO of Tesla Elon Musk says that he plans to sell the company’s artificial intelligence-powered humanoid robots by 2023.

Musk has stated that Tesla’s AI-heavy Optimus robot could hit the market next year. The announcement was made while Tesla’s director for artificial intelligence Andrei Karpath took a four-month sabbatical from the company.

Musk confirmed his aim to demonstrate a working proof of concept for Tesla’s new Optimus robot. “It could be ready by the end of next year, at least for a moderate (scale) series production,” said Musk.

He further added that he expects to reach pretty good results on a prototype basis before the end of December.

Musk claimed that the humanoid robot he initially revealed in virtual form in August is similar to a Tesla car in various aspects, as the motion is performed through a series of actuators and motors controlled by a central processor and imbued with artificial intelligence.

The significant difference will be that the robot will have a bipedal chassis, unlike the cars.

“Humanoid robots are coming, look at Boston Dynamics. They make better models every year,” Musk said to the German weekly.

Last Week, Tesla also launched its first European Gigafactory located near Berlin, Germany. According to the plans, Tesla’s new Gigafactory will hire more than 12,000 employees, making it the largest employer in the region. Additionally, Musk also rolled out the first batch of Model Y cars to the customers.