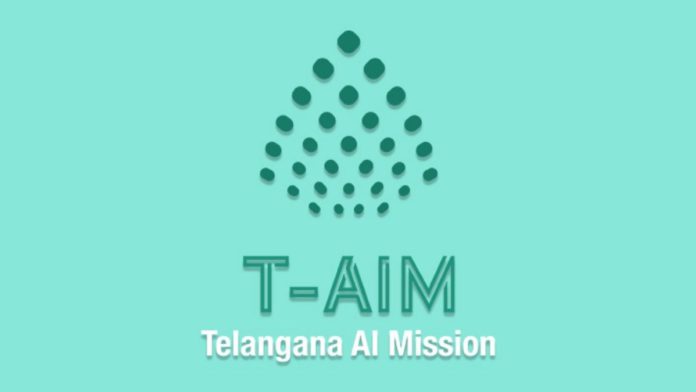 The Telangana AI Mission (T-AIM) has begun accepting applications from early-stage AI startups as a part of the second cohort of the Revv Up acceleration program.

The artificial intelligence accelerator program named Revv Up was jointly launched by the Telangana government and NASSCOM last year as a part of the state’s ‘2020 Year of AI’ initiative.

With this program, the government aims to make Telangana a global hub for artificial intelligence. The initiative is aimed towards AI startups from any industry based in Telangana or startups which want to open a facility there.

This Accelerator program allows startups and the government to collaborate on developing solutions to complicated business problems. Selected startups are also given assistance from the government and industry in order to expand their operations.

Principal Secretary, Government of Telangana, Jayesh Ranjan, said, “The Revv Up Up accelerator is now synonymous with innovative and impactful solutions to solve real-world problems. Through T-AIM, the Govt. of Telangana is committed to providing a conducive ecosystem for AI startups.”

He further added that Telangana welcomes startups from various parts of the country to apply for this AI accelerator program. Last year 42 startups were selected under the Revv Up program to let them work alongside the government. Selected startups also received help from the government and industry to set up their business on a larger scale.

The Revv Up program has allowed more than 20 startups to expand into the American market with the help of T-AIM’s partner organizations. Now that Revv Up is calling for applications for its second phase, interested startups can submit their form from the official website of Revv Up.