According to the plan, Digital Rupees will be different from other decentralized cryptos like Bitcoin, Ethereum, and more. 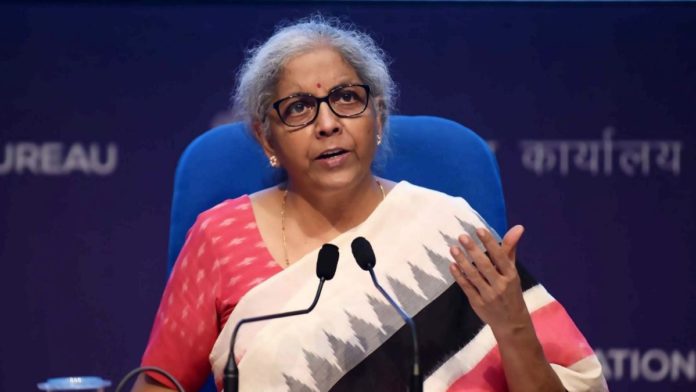 The government of India announces its plans to launch its new Digital Rupee, a central bank digital currency (CBDC) from the Reserve Bank of India (RBI), in 2022-2023. India has become one of the few countries to announce the launch of an official digital currency.

The groundbreaking announcement was made by India’s Finance Minister Nirmala Sitharaman while presenting the country’s new budget yesterday. CBDC is a digital form of legal money issued by central banks, similar to a currency issued in paper.

According to the announcement, the new Digital Rupee will be based on blockchain technology like other cryptocurrencies. Although, an official name for digital currency is yet to be decided. This new development is a bold move to support the government’s Digital India initiative.

She further added that as a result, it is recommended that the Reserve Bank of India create a Digital Rupee based on blockchain and other technologies, beginning in 2022-23. However, the newly announced Digital Rupee will be different from mainstream cryptos like Bitcoin, which are decentralized.

The minister then explained that the Digital Rupee would be regulated differently than other digital assets and cryptocurrencies. In comparison to the current digital payment experience, a benefit of the Digital Rupee is that transactions will be immediate.

Apart from India, nine other countries, including Nigeria and the Eastern Caribbean, have officially launched their digital currencies.

“Taking forward this agenda, and to mark 75 years of Independence, it’s proposed to set up 75 digital banking units in 75 districts of the country by scheduled commercial banks. The financial support for the digital payment ecosystem – announced in the previous budget – will continue in 2022-23 as well,” added Sitharaman.