As part of a Series E funding round, the company raised $90 million in equity and $75 million in debt. 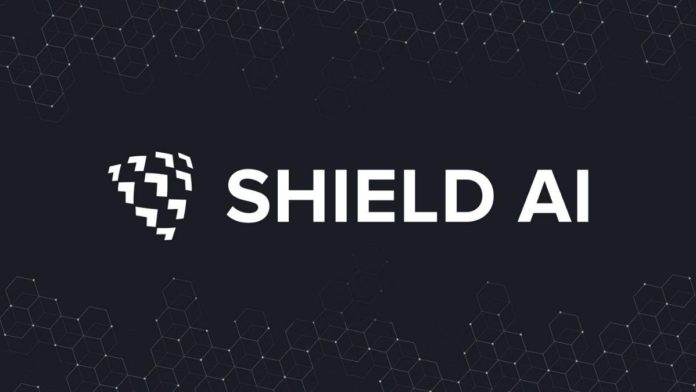 This newly raised capital has increased the company’s market valuation to over $2.3 billion, making it join SpaceX, Palantir, and Anduril as the only multi-billion-dollar defense-tech startups of the past 20 years.

As part of a Series E funding round, the company raised $90 million in equity and $75 million in debt. Shield AI’s latest funding round was led by Snowpoint Ventures’ Doug Philippone, and received participation from several other investors, including Riot Ventures, Disruptive, Homebrew, and others.

“Investors are flocking to quality. This round is a reflection of Shield AI’s success in creating great products, building a business with strong fundamentals, and dominant technological leadership – with an AI pilot proven to be the world’s best in numerous military evaluations,” said co-founder of Snowpoint Ventures, Doug Philippone, regarding the latest funding round.

Doug further added that they like employing an AI and software backbone across several aircraft to provide genuinely game-changing value to their warfighters.

San Diego-based artificial intelligence company Shield AI was founded by Andrew Reiter, Brandon Tseng, and Ryan Tseng in 2015. The firm specializes in developing solutions and products that cater to national security needs. To date, Shield AI has raised more than $513 million from investors like Breyer Capital, Point72 Ventures, SVB Capital, Disruptive, and many others over ten funding rounds.

Co-founder and CEO of Shield AI, Ryan Tseng, said, “Advancements in technology, medicine, education, and the overall human condition are made when security and stability are strong.”

He also mentioned this requires that the United States and its allies, as forces for good, have the strongest capabilities available to them, including AI pilots that protect people and dissuade violence.

Recently, Shield AI also announced that it would develop swarming drones and autonomous robocrafts for the United States air force. Shield AI’s unnamed robocrafts will help the US air force gain a strategic advantage over its enemies and make better data-driven decisions.